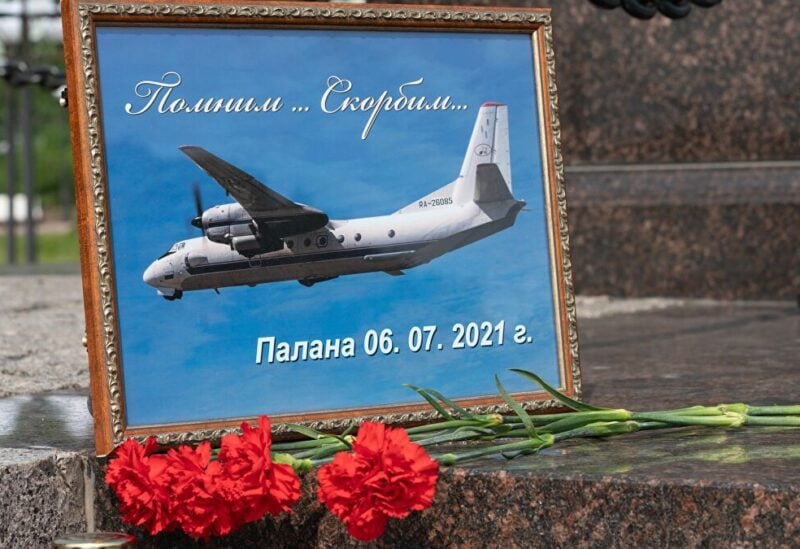 Rescuers found the flight data recorders of the An-26 plane that crashed in Russia’s Far East, emergency services told Sputnik on Friday.

The Russian Ministry of Emergency Situations said earlier that one of the black boxes have been found at the site of the crash in Kamchatka.

“The second black box has been found,” the spokesperson said.

The An-26 plane bound from the city of Petropavlovsk-Kamchatsky disappeared on Tuesday before the landing manoeuvre 9 kilometers (5.6 miles) from the settlement of Palana. It is believed to have crashed into a cliff due to poor visibility.

All 28 people on board — six crew members and 22 passengers — among them a child, were killed in the crash.