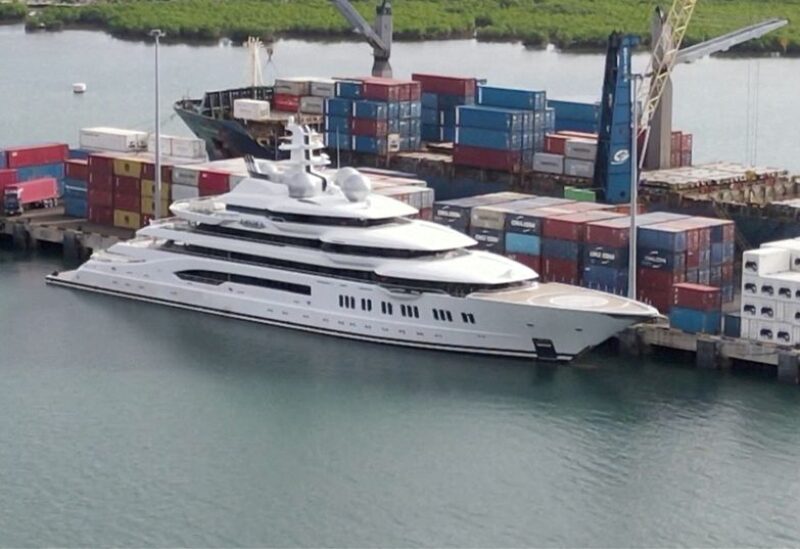 According to Refinitiv Eikon vessel tracking data, a superyacht seized in Fiji last month at the behest of US officials, the $300 million Amadea is owned by sanctioned Russian businessman Suleiman Kerimov.

The US Justice Department’s KleptoCapture task group has concentrated on seizing Russian billionaires’ boats and other luxury assets in an effort to put pressure on Russian President Vladimir Putin over the Ukraine conflict.

The 106-meter (350-foot) yacht departed Fiji’s Lautoka port last week after the Pacific island nation’s Supreme Court declared it was too expensive for the government to maintain.

According to Refinitiv data, the vessel was anchored in Honolulu on Thursday afternoon.

It had arrived in Fiji, where it was seized, on April 13 after an 18-day voyage from Mexico. The FBI said in an affidavit that the vessel turned off its automated information systems on Feb. 24, almost immediately after Russia invaded Ukraine, as part of an effort to avoid seizure.