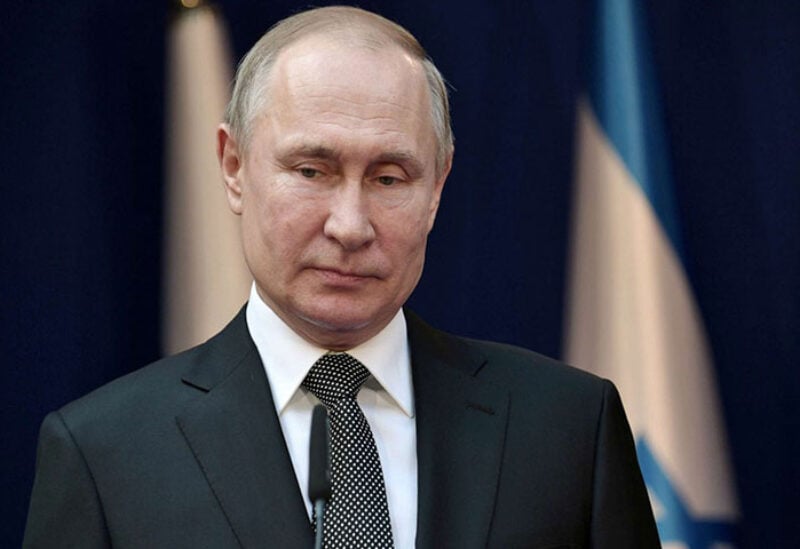 Russian President Vladimir Putin told leaders in Central Asia on Monday it was vital to avoid any spillover of extremism into the region from Afghanistan and to keep extremists at bay, the Kremlin said.

Putin, in comments at an online summit of regional leaders, also said it was important to keep a close eye on the Afghan drug trade, the Kremlin said.

At the meeting, Putin and Central Asian leaders voiced concerns that ISIS still had a foothold in Afghanistan and was a threat, the Kremlin said.

The leaders agreed to coordinate joint action on Afghanistan, it said