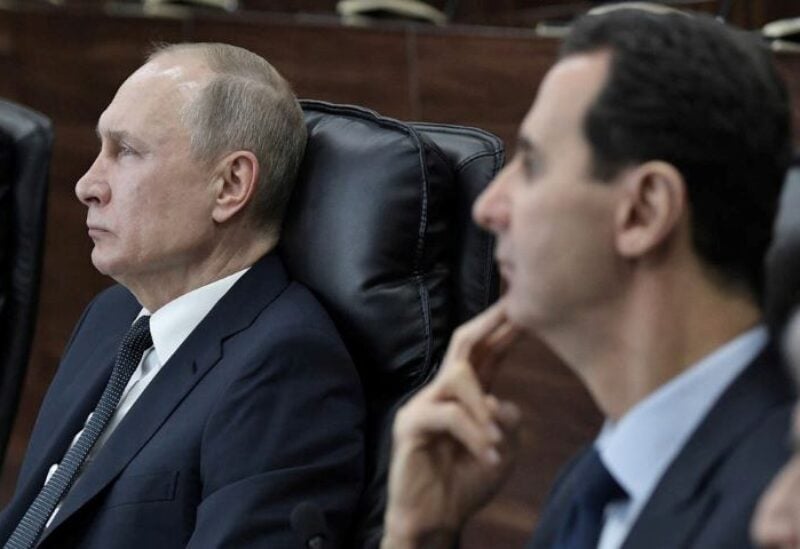 During the meeting, Putin congratulated Assad on his win in Syria’s presidential election.

He also said that foreign forces, which are being deployed in Syria without the United Nation’s decision, are a hindrance for the country’s consolidation, according to the readout of the meeting.