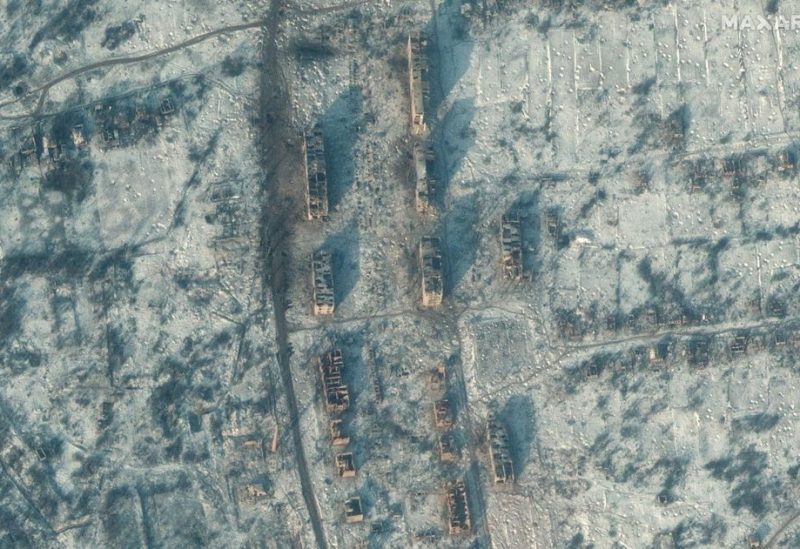 Russia said its forces had taken control of the town of Soledar in eastern Ukraine, claiming Moscow’s first big battlefield gain in half a year, but Kyiv said its troops were still fighting in the town.

Reuters was not immediately able to verify the situation.

* “The capture of Soledar was made possible by the constant bombardment of the enemy by assault and army aviation, missile forces and artillery of a grouping of Russian forces,” Moscow’s defense ministry said.

Both a Ukrainian officer stationed nearby and Serhiy Cherevatyi, a spokesman for Ukraine’s eastern military command, told Reuters that Soledar had not been taken prisoner. “Both sides’ artillery fire last night was like something out of hell. As far as I’m aware, our soldiers have been able to leave some areas in a controlled manner, and now that (assault) units are launching counterattacks, we are still in control of the town “The policeman stated over the phone.

Yevgeny Prigozhin, the leader of the Wagner Group of ultra-nationalist mercenaries, which includes inmates offered pardons in exchange for service, objected when the military claimed credit for the victory without recognizing his soldiers.

* Ukrainian officials said on Thursday more than 500 civilians were trapped inside Soledar, including 15 children.