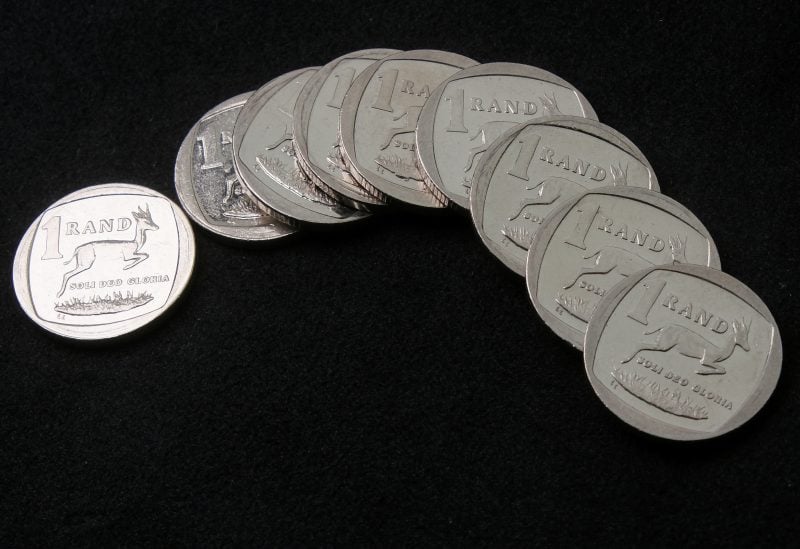 The dollar index , which measures the greenback against six major rivals, was last down about 0.1% at 103.14.

“For now, the rand is struggling to find the catalyst to drive the USD-ZAR through strong technical support,” ETM Analytics said in a research note.

Markets will look towards U.S. inflation data due on Thursday for cues on the likely path of rates this year after Federal Reserve Chairman Jerome Powell avoided speaking about rate hikes at a conference on Tuesday.

Locally, investors will again be wary of the impact on businesses from the latest rotational power cuts by state power utility Eskom, which on Wednesday repeated its worst outages on record until further notice.