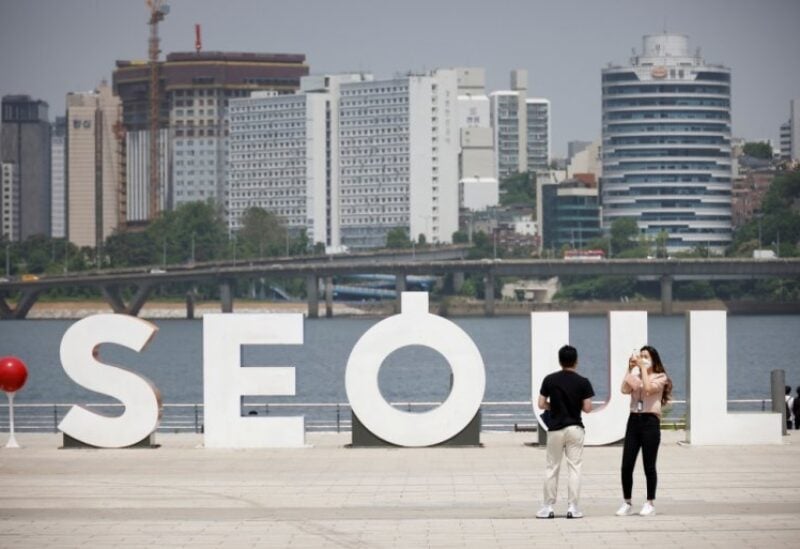 Due to an unexpected surge of COVID-19 instances, authorities in South Korea’s capital Seoul and nearby districts have decided to postpone the relaxing of social distancing laws for a week.

As the country’s inoculation effort picks up steam, the government stated it would reduce social distancing and allow private gatherings of up to six persons in the greater Seoul area, up from the current four, starting July 1.

While the number of daily new infections has stayed below 700 since early this month, the Korea Disease Control and Prevention Agency recorded 794 new coronavirus cases on Tuesday (KDCA).

Of the 759 new locally transmitted cases, 631 or 83.1% were from the greater Seoul area, Yoon Tae-ho, a senior health ministry official, told a briefing on Wednesday.

The cases, including the more transmissible Delta variants, were found in universities, workplaces and restaurants in the metropolitan area, Yoon said.

Application of the revised social distancing in the current situation of “severe and critical crisis” may lead to further confusion and more transmission, Seoul city said in a statement.

Experts said the announced relaxing of restrictions, including longer operation hours for pubs and easing of the private gatherings ban, may have sent the wrong signal to the public and health authorities called on the public for caution.

South Korea has inoculated close to 30% of its 52 million population with at least one dose of COVID-19 vaccine, putting it on track to meet a target of 70% by September.

The country had registered a total of 156,961 infections and 2,018 COVID-19 deaths as of Tuesday midnight, KDCA data showed.