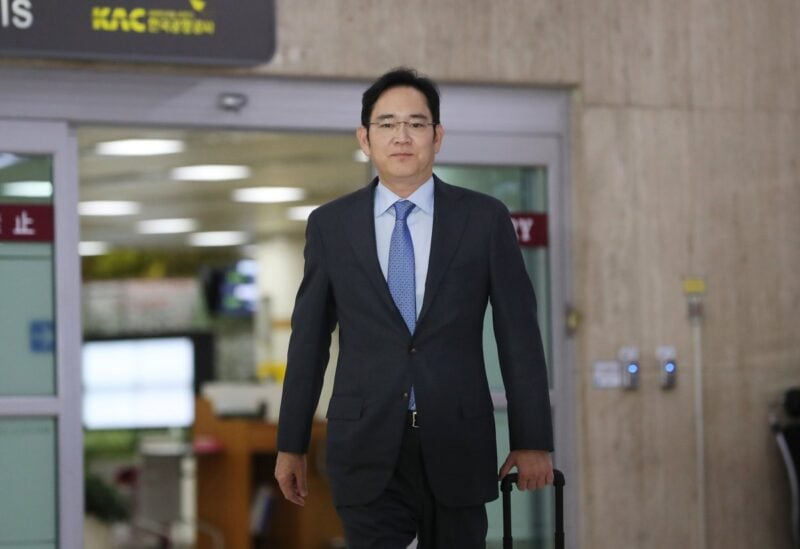 Samsung Electronics Co Ltd Vice Chairman Jay Y. Lee  made his first public appearance on Thursday since being incarcerated in January, as he attended court to face charges of fraud and stock manipulation amid calls for his release.

According to media, the 52-year-old head of the world’s biggest memory chip maker wore a dark suit and white shirt as he entered the courtroom for the hearing.

The heir to one of South Korea’s most powerful family-run business empires is accused of fraud and stock manipulation and could face a new jail term if convicted.

There is growing pressure on the government to pardon Lee for a previous conviction of bribery and other offences, for which he has served half of a 30-month sentence.

Business lobby groups and a number of lawmakers say he should be released to help South Korea secure supplies of COVID-19 vaccines.

Samsung is considering building a $17 billion chip factory in the U.S., while Seoul has noted its possible role in helping U.S. President Joe Biden preserve the global chip supply chain.

Washington has said its first priority is inoculating U.S. citizens, although it has promised to mull options to help other countries boost their supplies.

South Korean President Moon Jae-in is slated to visit the U.S. for a summit with Biden next month.

South Korea has reported 116,661 COVID-19 cases and 1,808 deaths from the coronavirus, but just 3% of the population has been inoculated due to problems with vaccine supplies.