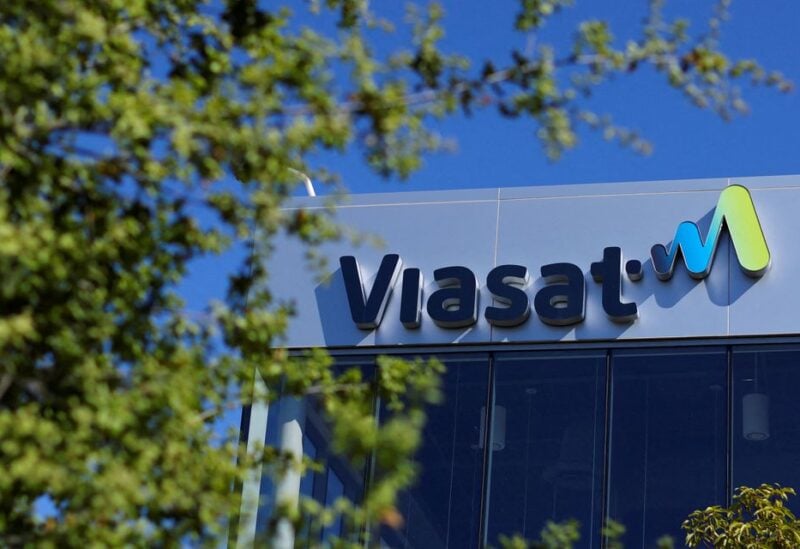 According to a senior Ukrainian cybersecurity official, the digital sabotage of Viasat’s KA-SAT network last month resulted in a massive communications outage at the start of Russia’s invasion.

Victor Zhora, speaking to journalists on Tuesday, said he couldn’t reveal much about the incident, which crippled tens of thousands of satellite modems across Europe on the morning of Feb. 24, just as Russian armor pushed into Ukraine.

According to Zhora, it was “a really huge loss in communications at the very beginning of the war.”

“That’s probably all I can say about this specific case,” he added.

The outage at Viasat Inc was triggered by a cyber attack that disabled a large number of modems across Europe between 5 a.m. and 9 a.m. Kyiv time, just as Russian forces started going into Ukraine and firing missiles.

The U.S. National Security Agency and France’s governmental cybersecurity body ANSSI are among those investigating the hack. Both organizations are assessing whether the sabotage was the work of Russian-state backed hackers preparing the battlefield.

Zhora said it was too soon to say who was behind the hack, although he noted that “we believe that Russia is attacking not just with missiles and with bombs, but with cyber weapons.”

“I hope detailed attribution will be made later,” he told reporters.

The hack affected not only modems in Ukraine but across Europe, notably those used in wind turbines operated by German energy company Enercon.

In a statement issued on Tuesday, Enercon said that 85% of its modems were still offline and that a full recovery was likely to take “some further weeks.”