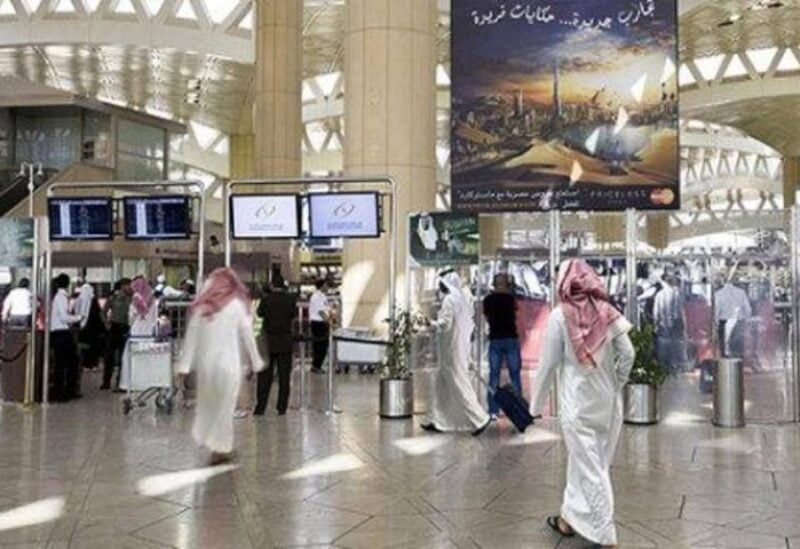 According to a statement, Saudi officials have begun to automatically extend the validity of residency permits (Iqama) and exit and re-entry visas without taxes or penalties until December 31.

According to the General Directorate of Passports, the decision is in response to Saudi King Salman’s directions.

“This extension, announced by the Minister of Finance, is part of the government’s ongoing efforts to cope with the consequences of the COVID-19 epidemic.” It also comes under precautionary and preventative measures that ensure the safety of people and residents while also contributing to the reduction of financial and economic repercussions,” the Directorate stated.

The Directorate stated that the expansion will be done out automatically in collaboration with the National Information Centre, eliminating the necessity for visitors to visit passport departments.