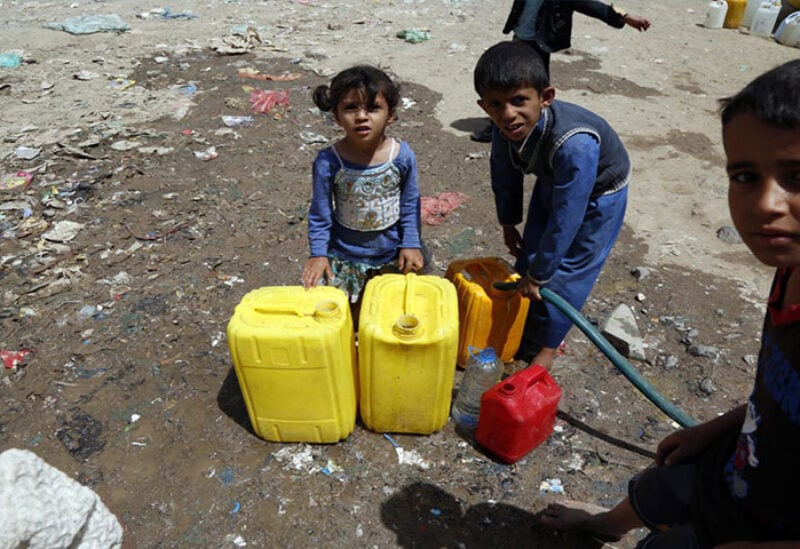 Saudi Arabia will grant $422 million worth of petroleum products to Yemen’s internationally recognized government for power stations and to support public services as the country grapples with a fuel shortage, state news agency SPA said on Tuesday.

The Arab Coalition intervened in Yemen in 2015 against the Iran-backed Houthis who ousted Hadi’s government from the capital Sanaa and now hold most of northern Yemen. The government is based in the south.

Fuel shortages have knocked out water pumps, generators in hospitals and disrupted aid supplies in Yemen, where 80 percent of the population need help.

Last week Hadi’s government said it had approved entry of some fuel ships to Yemen’s Red Sea port of Hodeidah, which is controlled by the Houthi movement.

The move came after the group, which controls most big urban centers, said it would only agree to a Saudi ceasefire proposal if the coalition fully lifts an air and sea blockade, which the military alliance says aims to prevent arms smuggling.