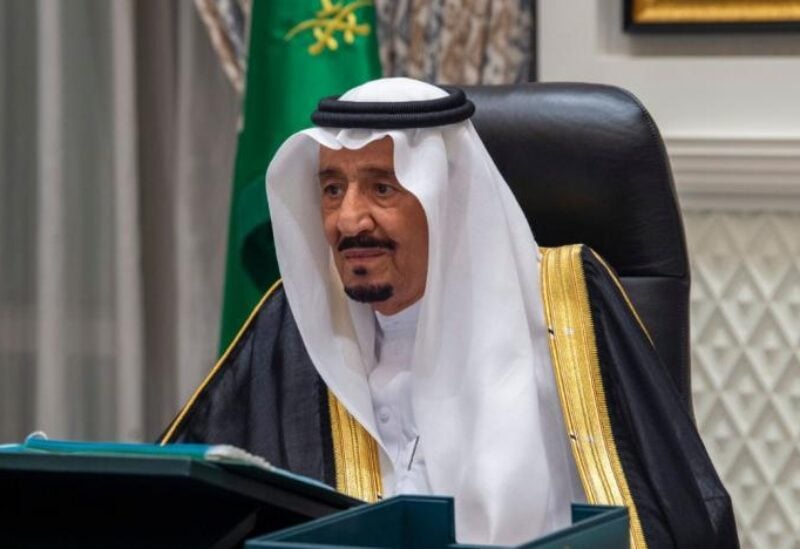 The Saudi cabinet said on Tuesday it was closely monitoring the developments in sisterly Afghanistan, hoping that stability would be restored there as soon as possible.

Custodian of the Two Holy Mosques King Salman bin Abdulaziz chaired the cabinet meeting that was held virtually from Neom amid the ongoing coronavirus pandemic.

The government stressed its solidarity with the brotherly people of Afghanistan.

They underlined the Kingdom’s ongoing efforts on the regional and international levels to reach a comprehensive political solution to the crisis based on the three references: The Gulf initiative, national dialogue outcomes and United Nations Security Council resolution 2216.

Such a solution would allow security, stability and development to prevail in Yemen and put a stop to the violations of the Iran-backed Houthi militias, which are obstructing all initiatives aimed at ending the conflict.

The cabinet reviewed preparations to receive Umrah pilgrims from around the globe and efforts to raise the capacity of pilgrims welcomed monthly to two million.

It tackled the latest regional and international developments related to the COVID-19 pandemic, noting the drop in infections and critical cases in the Kingdom as more people are receiving the vaccine. Over 32 million shots have so far been administered.