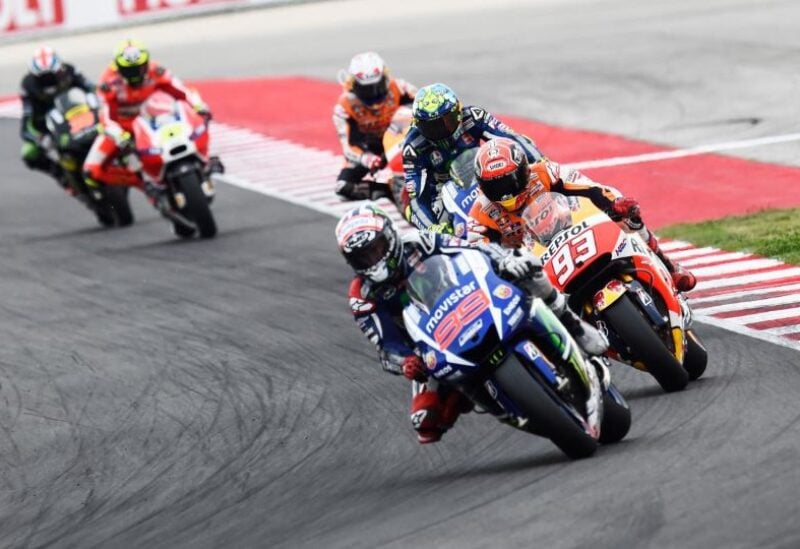 He stated the Kingdom was already the home of motorsport in the area, with the all-electric Formula E championship, Dakar Rally, and Extreme E, in a Q&A ahead of this weekend’s Saudi Formula One Grand Prix in Jeddah.

He remarked, “We now hold three FIA World Championship events and are looking into hosting more in the future.”

“There is a desire to extend and enhance the motorsports we host, and MotoGP is one of the sports we are exploring in the near future.”

“I understand that it will require a different type of racetrack than Jeddah, one with a special specification for motorcyclists, but it is something that will be considered for the future with our new motorsport and entertainment city currently under building in Qiddiya.”

Qatar has hosted MotoGP races since 2004, and the floodlit night race is presently the sole Middle Eastern round on the calendar.

Last December, Saudi Arabia made its Formula One debut as part of a 15-year contract.

Once a permanent circuit has been created, it is anticipated to relocate to Qiddiya, around an hour’s drive from Riyadh.

Ticket sales for this year’s event were good, according to Prince Abdulaziz, with substantially more demand from international fans.

“Like many promoters, we’ve witnessed the influence of the ‘Max Factor,’ and we’ve received a lot of interest from Dutch fans who want to buy tickets and cheer on their hero Max Verstappen wherever he races,” he said.