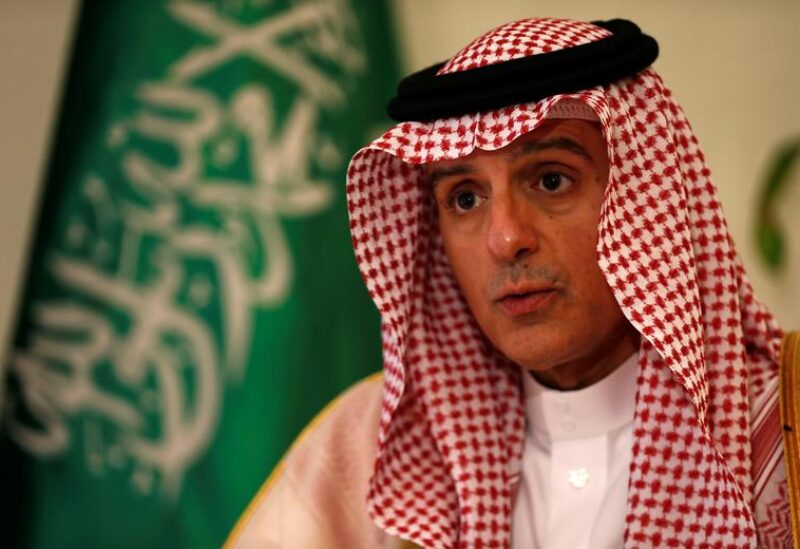 Saudi Arabia has appointed a senior diplomat and former US ambassador as its first climate envoy, a job that was previously handled by the same ministry that oversees oil production.

According to a royal order released on Sunday, Adel Al-Jubeir, minister of state for foreign affairs, will take on the duty in addition to his existing employment. Al-Jubeir had previously held the position of foreign minister, which was a different title.

It wasn’t immediately clear what the appointment means for the climate policy of the world’s largest crude oil exporter — which has typically been directed by officials in its Ministry of Energy.

Saudi Arabia has recently made a raft of announcements of new initiatives as it looks to improve its reputation on climate change. It announced a plan to reach net-zero carbon emissions by 2060 in October, amid pressure from the US and Europe to accelerate policy to tackle global warming, but has also committed to investing more in oil and gas production arguing that the world needs more hydrocarbons as it transitions to cleaner fuels.