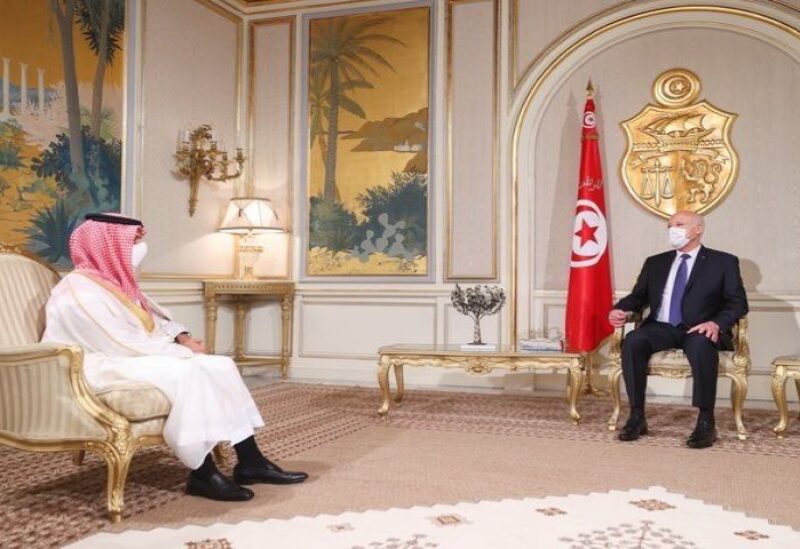 Tunisian presidency said on Sunday that Saudi Arabia pledged to provide assistance to Tunisia, which is suffering a political, economic and health crisis.

Saied last month dismissed his prime minister, froze parliament and assumed executive authority in a sudden intervention that his Islamist opponents have labeled a coup but that he said was necessary to save the country from collapse.

The statement did not give any details of the assistance that could be provided by Saudi Arabia, which has reiterated that it supports Saied’s decisions aimed at protecting the country.

It is also on the brink of bankruptcy, needing at least $3 billion this year to pay off foreign debts and the wages of hundreds of thousands of employees in the public sector.