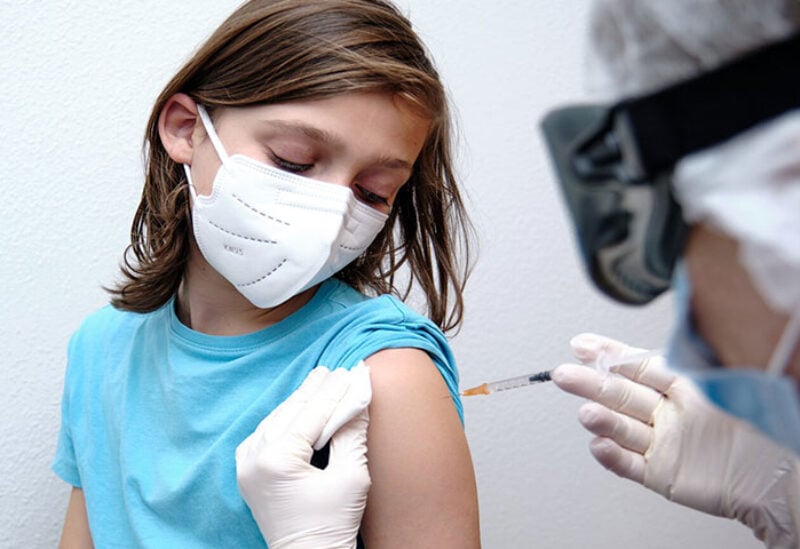 National COVID-19 committees in Saudi Arabia studying the possibility of administrating vaccines to people between the ages of 12 and 18, the Ministry of Health’s official spokesman, Muhammad Al- Abd Al-Aly, said on Sunday.

The news came during a press conference held by the health spokesman with the participation of the official spokesman for the Ministry of Commerce, Abdulrahman Al-Hussein.

Al-Aly said that delaying the administration of the second vaccine shot lies in achieving the highest level of immunity among society members with the first dose. He confirmed that there had been no changes in the COVID-19 infection curve in the Kingdom, adding that demand for the vaccine and a commitment to precautionary measures contributed to achieving this.

For his part, Al-Hussein said that after 48 days on Aug. 1, those uninoculated would not be allowed to enter commercial facilities, centers and malls.

The Ministry of Interior announced earlier that shoppers should be fully vaccinated, or have had one dose of the COVID-19 vaccine, or been vaccinated after recovering from coronavirus infection — with the exception of age or health groups not obligated to take the vaccine.

He said that the commitment among society members was high during the last period, and the discipline was noticeable, contributing to the return of some activities and services that were restricted earlier such as the reopening of fitting rooms and the use of touch screens.