Saudi Arabia to auction up to three mining licenses in 2022: Minister 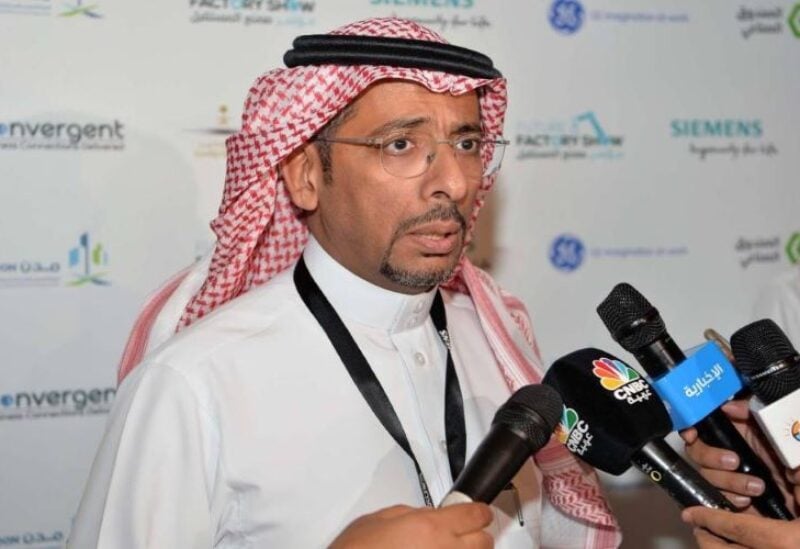 Saudi Arabia plans to sell up to three mining licenses in 2022, including the Khnaiguiyah mines, which include zinc and copper reserves estimated to be worth roughly 26 million tonnes, according to the kingdom’s mining minister on Wednesday.

The licenses will be granted under a new mining legislation that goes into effect in January 2021 and intends to increase foreign investment in the industry as part of the country’s efforts to diversify its economy away from hydrocarbons.

“Khnaiguiyah would be first,” Saudi Arabia’s Mining and Industry Minister Bandar Al-khorayef stated, adding that the bidding process will begin by the end of this quarter or the beginning of the second quarter.

The minister told Reuters on the sidelines of an international mining conference in Riyadh that the bidding process, including the pre-qualification phase, would take around six months.

He went on to indicate that another two places will be auctioned off based on technical certification, and that they were aiming for “three… more or less, but yeah, this does require some technical confirmation.”

Riyadh’s efforts to establish an economy that is not primarily dependent on oil and state subsidies include a shift toward mining massive untapped amounts of bauxite, the primary supplier of aluminum, as well as phosphate, gold, copper, and uranium.

The kingdom’s underutilized mineral resources are estimated to be worth 5 trillion riyal ($1.33 trillion) by the government.

Riyadh has stated that it hopes to create more than 200,000 direct and indirect mining employment by 2030.

According to the minister, there would be a legislative structure in place for those licenses. “There will be specific activities that the bidder will offer, and that is how we will evaluate the bids.”

Bidders may base their bids on technology, community service, or other factors, he said. It’s a difficult process, but it allows the government to compare bids based on many aspects and KPIs (key performance indicators), he explained.