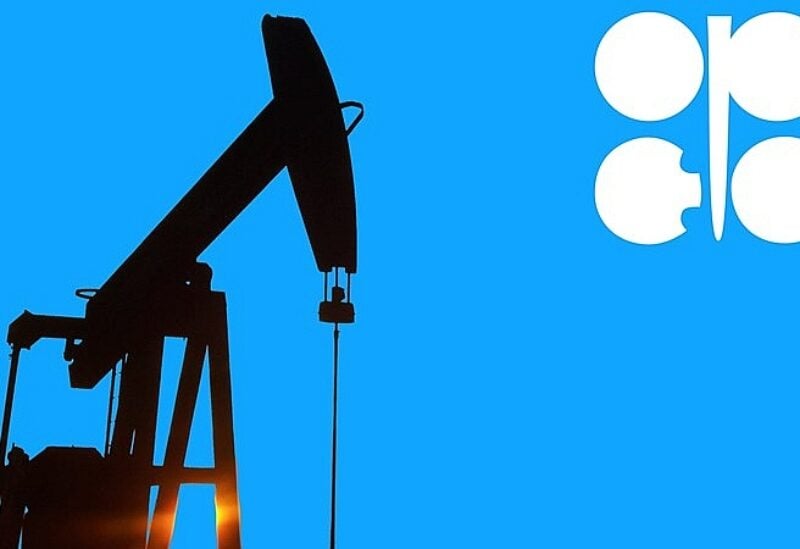 As Saudi Arabia remains cautious, volunteering a 1m bpd cut until the end of the month to hold up prices , It urged caution as Opec+  producers gathered online on Thursday to reassess the group’s production cuts amid rising crude prices.

“The right course of action now is to keep our powder dry, and to have contingencies in reserve to insure against any unforeseen outcomes,” the kingdom’s energy minister Prince Abdulaziz bin Salman said in opening remarks ahead of an extraordinary meeting of producers.

The kingdom leads a 23-member alliance of producers alongside Russia, which has been undertaking supply corrections in the market.

Opec+ is reassessing its current level of restrictions at 7.2 million barrels per day, or the equivalent of 7 per cent of global supply.

Analysts believe the group may incrementally increase production in line with reviving demand for crude, particularly in Asia.

Opec+ deferred an earlier planned addition of 2m bpd from January in order to offset renewed mobility restrictions in Europe.

However, the group has come under pressure to raise output as oil prices have surged more than 25 per cent since the beginning of the year, due to an ongoing commodity supercycle.

Saudi Arabia has remained cautious, volunteering a 1m bpd cut until the end of the month to hold up prices and to allow incremental increases from Russia and Kazakhstan.

“There is also growing speculation that Saudi Arabia might extend its unilateral cuts beyond March to tighten balances and support prices,” Energy Aspects said.

Opec+ left markets guessing on Wednesday when its joint ministerial monitoring committee did not offer any recommendations to revise the current pact.

Iran, which was supposed to join the JMMC as an observer, did not participate in the online meeting yesterday.

Opec’s continued reluctance in raising its production as prices trade above $60 per barrel has prompted calls from consumers such as India.