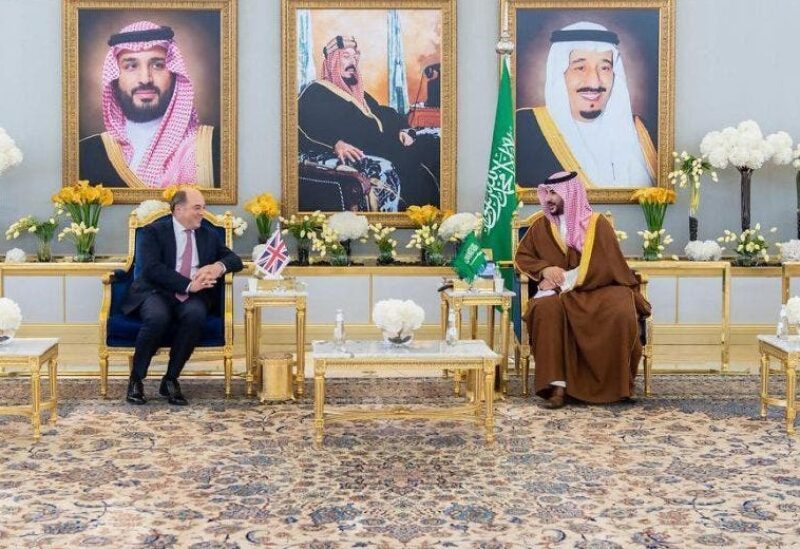 The two reviewed current areas of collaboration between the Kingdom and the UK, particularly in defense, as well as the newest regional and international issues and measures made to address them, according to the press service.

“During the meeting, they discussed bilateral relations between the two countries, as well as joint cooperation in the military and defense fields, as well as issues of common interest and reviewing the efforts made by the Kingdom of Saudi Arabia and the United Kingdom to maintain regional and international security and stability,” according to SPA.