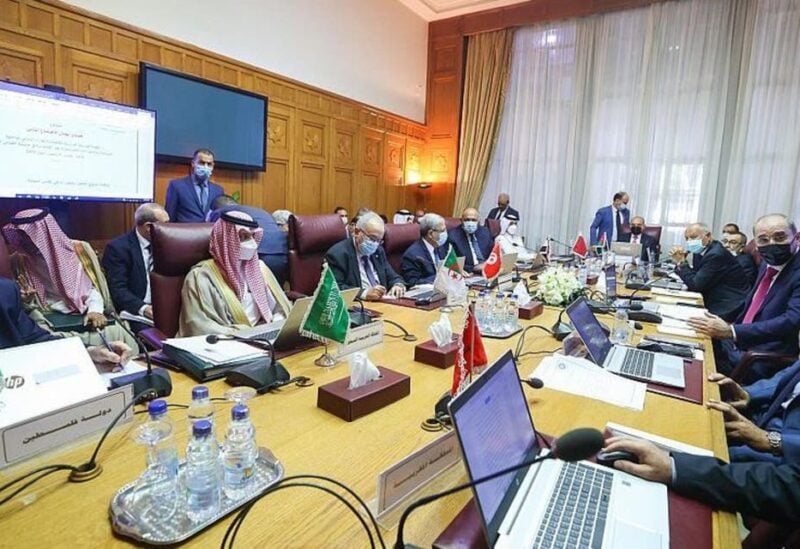 Prince Faisal chaired the meeting in which the member states discusses regional affairs, including Israel’s attacks on Palestinian territories.

During the meeting, they condemned the Israeli attacks and measures in Jerusalem and the Israeli aggression against the State of Palestine, according to SPA.

The committee called on the international community to stand firm on their stance against Israel’s violations of international laws.

The members also discussed intensifying the efforts exerted by the international and Arab organizations to stop Israeli aggression and support the brotherly Palestinian people, SPA said.