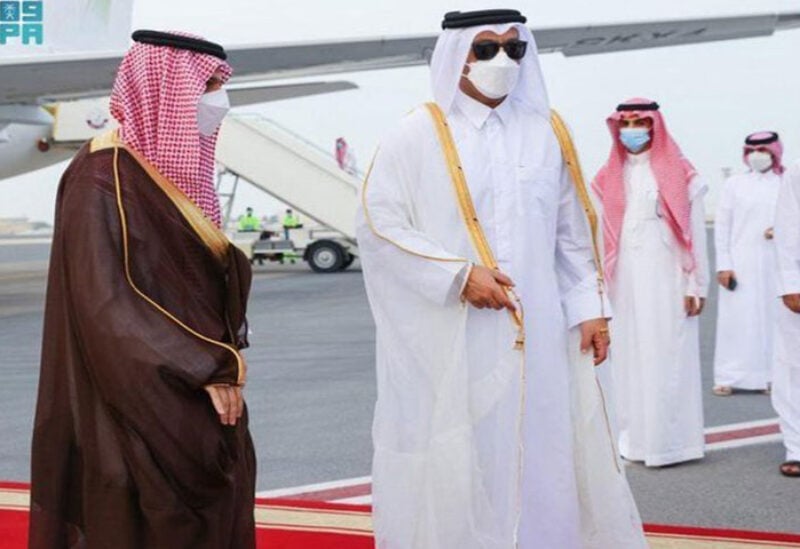 He and his accompanying delegation were received at Doha International Airport by his Qatari counterpart, Sheikh Mohammed bin Abdulrahman, and the charge d’affairs of the Kingdom’s embassy in Qatar, Ali bin Saad Al-Qahtani.