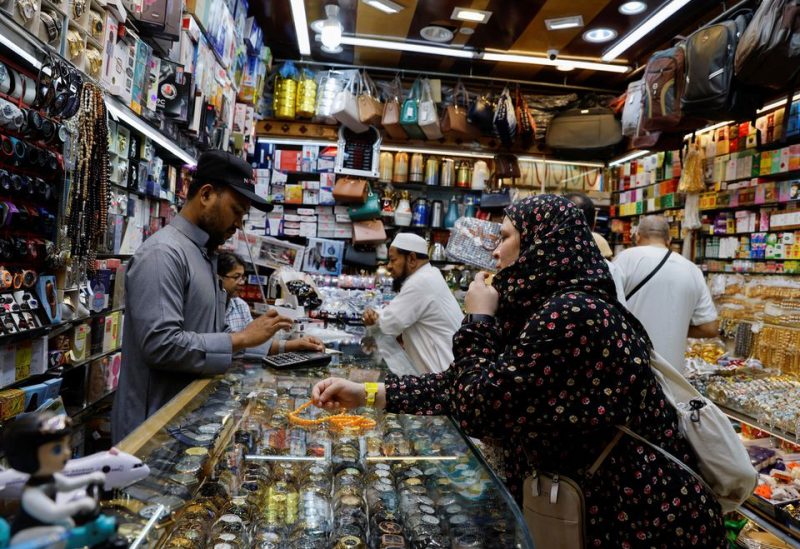 Saudi Arabia’s economy expanded by 8.8% in the third quarter of 2022 compared to the same time a year earlier. This growth was primarily driven by a strong increase in activities related to oil, according to official estimates issued on Sunday.

Saudi Arabia said last week it expects to post a second consecutive budget surplus in 2023, though down 84% from this year as an uncertain global economic outlook and lower crude prices look set to weigh on the top oil exporter’s revenues.

Finance minister Mohammed Al Jadaan said last week that the kingdom has revised its GDP forecast for 2022 upwards to 8.5%, from the previous 8%, attributing the adjustment “largely” to non-oil private sector activity which is forecast to grow around 6% annually over the next three to five years.