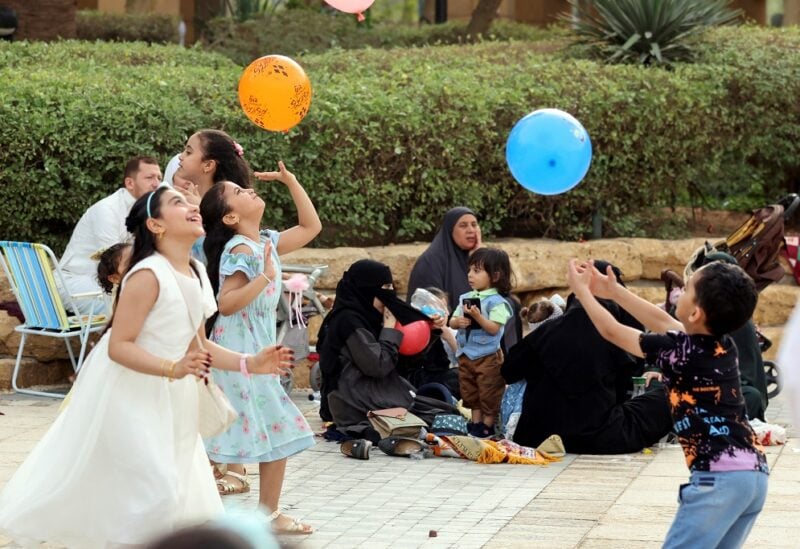 The official Saudi Press Agency said on Thursday that the Jeddah Season in Saudi Arabia drew over 200,000 visitors in its first three days.

The Jeddah Art Promenade and Cirque du Soliel premiered on May 2, coinciding with Eid al-Fitr.

There will be daily fireworks as well.

The event is spread across the city to allow visitors to experience many of the unique attractions.

Jeddah Jungle for wildlife; Jeddah Yacht Club and the Jeddah Pier for luxury waterfront experiences; City Walk and the Jeddah Superdome for vibrant displays of art – all complemented by Cirque du Soleil shows, are part of the Jeddah mega-event.

The season will be run for 60 days and feature over 2,800 events, 60 entertainment games, 20 concerts, and four international exhibitions, according to information from the organizers.

A similar experience, the Riyadh Season, welcomed over 15 million visitors by the time it shut its doors on March 31.

This year’s Riyadh Season, held under the slogan ’Imagine More,’ included several concerts performed by the likes of Sean Paul, Pitbull, Amr Diab, and Mohamed Hamaki, among many others.

It also hosted the Kingdom’s first cosplay event, attended by hundreds of Saudi nationals, residents and visitors who dressed up as their favorite movie and cartoon characters.

The five-month event was part of the Kingdom’s Vision 2030, which was launched in 2016 to push for a set of social and economic reforms that aimed to enhance the quality of life for residents and citizens in Saudi Arabia and diversify the economy.