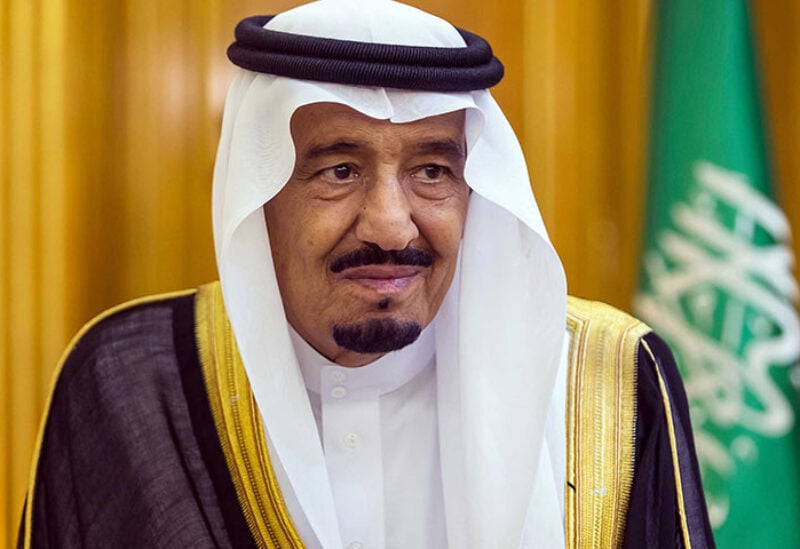 Both the King and the Crown Prince wished Putin well and wished the Russian people and government prosperity.

With the ongoing Russian conflict in Ukraine, Riyadh has previously stressed a desire to find a political solution to the issue.

Russia celebrates the end of the war in Europe on May 9 and calls the occasion “Victory Day.”

Putin used the occasion to address the nation during a parade in Moscow’s Red Square.

In his speech, he claimed that Western countries had been preparing to invade Russia and the Crimean Peninsula.

He evoked the memory of Soviet heroism in World War Two to urge his army towards victory in Ukraine.

Putin condemned what he called external threats to weaken and split Russia, and repeated familiar arguments he had used to justify its invasion – that NATO was creating threats right next to its borders.

Putin has repeatedly likened the war – which he casts as a battle against dangerous “Nazi”-inspired nationalists in Ukraine – to the challenge the Soviet Union faced when Adolf Hitler invaded in 1941.

Ukraine’s President Volodymyr Zelenskyy has said it is Russia that is staging a “bloody re-enactment of Nazism” in Ukraine.