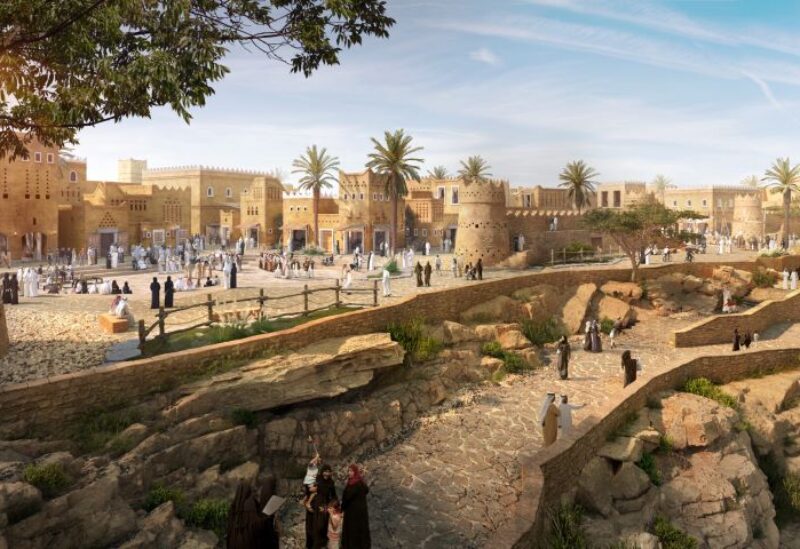 A Saudi man was arrested in Mecca after slapping a doctor and assaulting another doctor at a hospital on Monday, according to local media reports.

The man, who is reportedly in his 40s, slapped a female doctor and assaulted another doctor who was trying to calm him down in the ER.

Hospital security guards handed the man over to the police, according to a report by the Saudi Gazette.

“The assailant asked the doctor to look into his file, and upon reviewing it, she informed him that they were waiting for the results of the medical tests, but he assaulted her without any provocation with slapping in the face, and when another doctor came to calm down the assailant, he also assaulted him,” Hatem al-Masoudi, spokesman of the Makkah Health Cluster, was quoted by the Saudi Gazette as saying.

“This necessitated the intervention of the hospital’s security guards who overpowered the aggressor and handed him to the security authorities to complete the legal procedures against him,” he added.