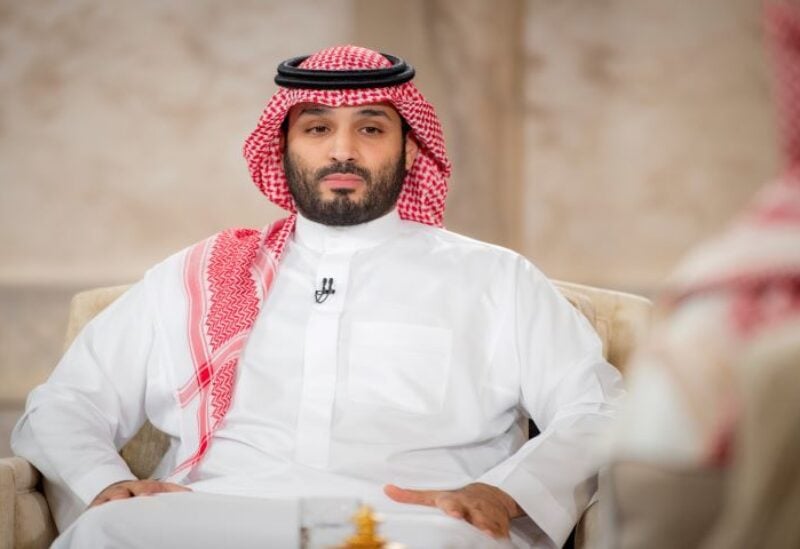 According to the Saudi Press Agency, the planned city will serve as a model for the global development of the non-profit sector, as well as an incubator for youth and volunteer groups, as well as local and international non-profit institutions.

“This will be the first non-profit city of its kind, contributing to the Mohammed bin Salman Misk Foundation’s goals of supporting innovation, entrepreneurship, and qualifying future leaders by defining non-profit work in its internal operational concept as well as the opportunities and youth training programs it will provide.” Furthermore, the project will provide services that will help to create an appealing environment for all beneficiaries of the city’s offerings,” Crown Prince Mohammed bin Salman was quoted as saying.

“Prince Mohammed Bin Salman Non Profit City, which will use the Digital Twin model, will house academies, colleges, ‘Misk Schools,’ a conference center, a science museum, and a creative center that will provide a space to support the ambitions of scientists and new generation technology such as AI, IOT, and Robotics.” It will also include an arts academy and gallery, a performing arts theater, a play area, a cooking academy, and an integrated residential complex. Furthermore, the city will host venture capital firms and investors to support and incubate innovative businesses that will drive community contributions from around the world,” he added.

The planned non-profit City will be built on land donated by the Crown Prince in the Irqah neighborhood, near Wadi Hanifa.

According to the SPA, the city’s masterplan embodies a human-centered, advanced digital metropolis designed to be sustainable and pedestrian-friendly, with more than 44 percent of total area dedicated to green open spaces to promote sustainable development.