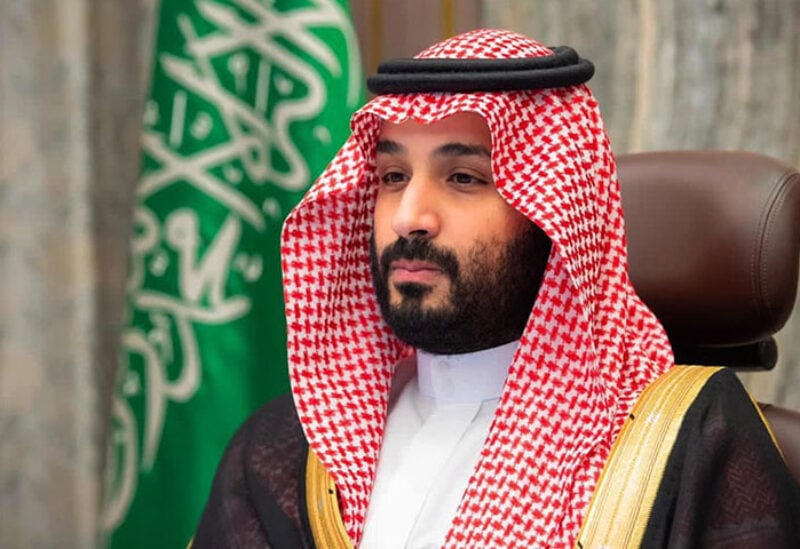 “The Human Capability Development Program represents a national strategy to enhance the competitiveness of national human capabilities locally and globally to be ready for the current and future labor market with capabilities and ambitions that compete with the world, and that is through: instilling and promoting values, developing basic and future skills, and developing knowledge,” the Crown Prince said.

“Because of my confidence in every citizen’s capabilities, this program has been developed to meet the needs and aspirations of all segments of society, beginning from childhood passing through universities, colleges, technical and vocational institutes, and reaching the labor market, with the goal of preparing citizens for the future, as this contributes to building a solid economy based on skills and knowledge and with human capital at its core,” HRH the Crown Prince added.

The Crown Prince announced that the program will include 89 initiatives aimed at achieving 16 strategic objectives of Saudi Vision 2030. The program’s strategy will built on three pillars: Develop a resilient and strong educational base, prepare for the future labor market locally and globally, and provide lifelong learning opportunities.

The program’s initiatives will include promoting the expansion of kindergartens, which will help to develop a resilient and strong educational base for all children. Moreover, the career guidance and counseling initiative which will provide citizens with the capabilities and skills necessary to plan their career objectives. In addition, a number of initiatives that target upskilling and reskilling citizens to increase employability rate and enable entrepreneurs and innovators for the future labor market locally and globally.

The program, as announced by the Crown Prince and published by state-run Saudi Press Agency, will wim to achieve several goals, including increasing kindergarten enrollment from 23 percent to 90 percent and placing two Saudi universities among the top 100 universities in the world by 2030.