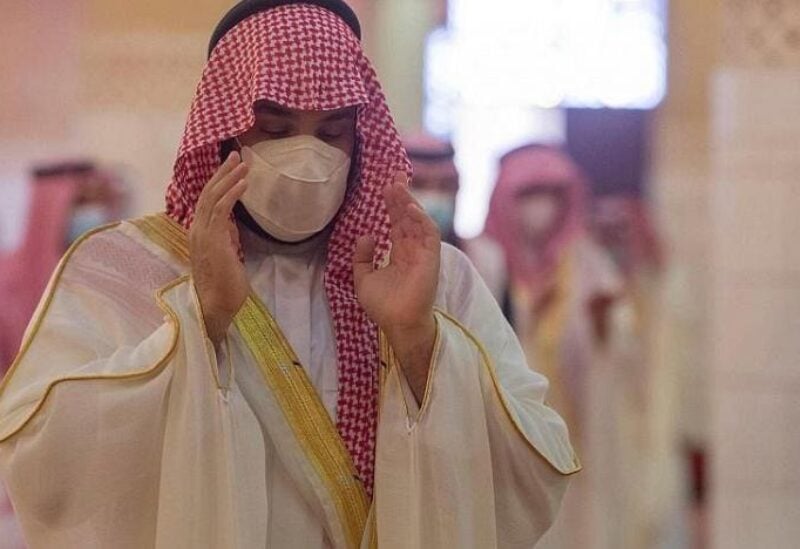 The prayer was performed by Sheikh Abdulaziz bin Abdullah bin Mohammed Al Al-Sheikh, Grand Mufti of the Kingdom of Saudi Arabia and President of Council of Senior Scholars and General Presidency of Scholarly Research and Ifta, it added.