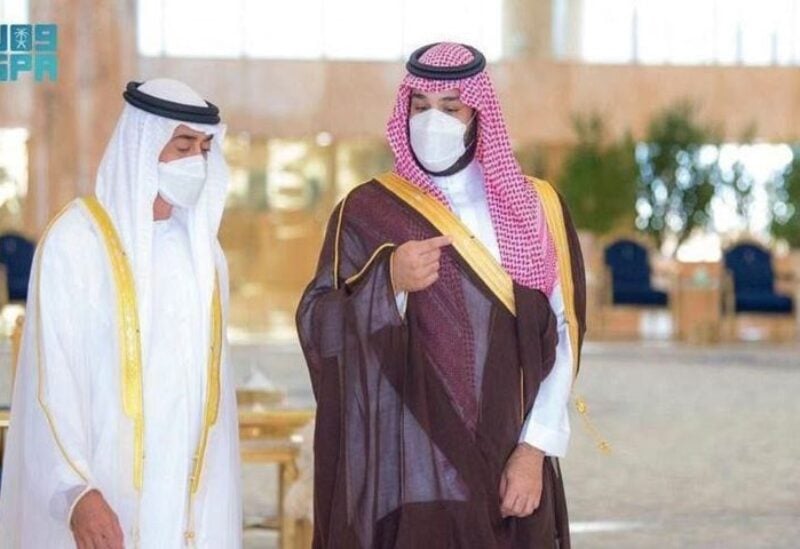 The Crown Prince and Sheikh Mohammed negotiated the prospects of further consolidating the strategic cooperation between the two fraternal countries, a statement said.

This came as Sheikh Mohammed received a phone call from the Crown Prince where they exchanged views over the latest developments in the region and reviewed a number of issues of common interest.