Saudi FM to Asharq Al-Awsat: Iranian drones are an increasing danger that must be stopped 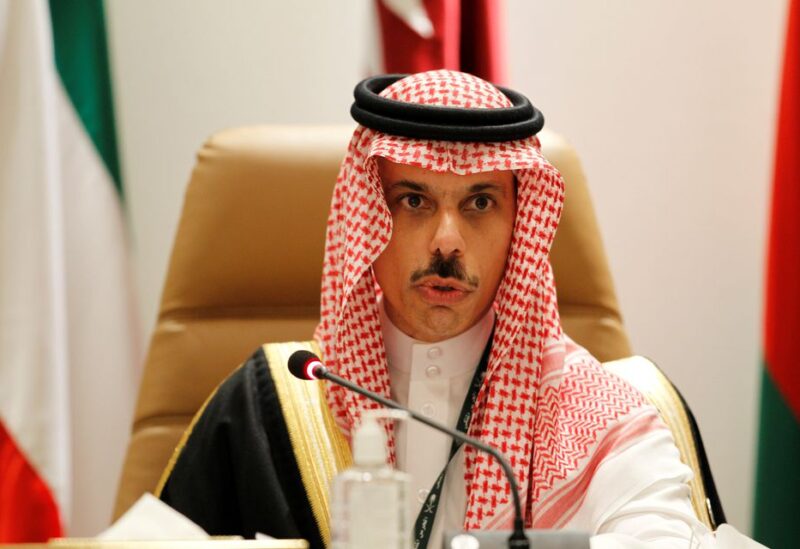 The top Saudi diplomat had made the exclusive statement to Asharq Al-Awsat on the sidelines of the UN General Assembly in New York.

Regarding cooperation to confront Iran’s drone technology, Prince Faisal said: “The subject must be tackled through two approaches.”

“The short-term approach must be based on building capacity to face existing risks,” Prince Faisal explained.

“Meanwhile, the long-term approach requires cooperation to understand threats and construct frameworks for an action plan that could help in building future technologies for confronting this danger and protecting ourselves and our partners from it,” he added.

Participating at a forum organized by the “THINK” research foundation of the Saudi Research and Media Group (SRMG) and in cooperation with the Middle East Institute, the minister noted that Iran is constantly supplying Houthi militias in Yemen with drones.

Saudi Arabia has been able to foil around 94% of drone attacks launched against the Kingdom, said Prince Faisal.

“We see signs that (the Houthis) most likely will not accept the extension of the truce, and this would be a very unfortunate development, because the truce has already achieved results for the Yemeni people,” noted the foreign minister.

Prince Faisal, in a statement to Al Arabiya TV, said that the release of the 10 foreign prisoners in an exchange deal between Russia and Ukraine was carried out with the direct mediation of Saudi Crown Prince Mohammed bin Salman.

He revealed that the Crown Prince had started dialogue with concerned parties since April.

“He worked continuously during the last period until the deal was completed,” said Prince Faisal about the Saudi Crown Prince’s efforts.