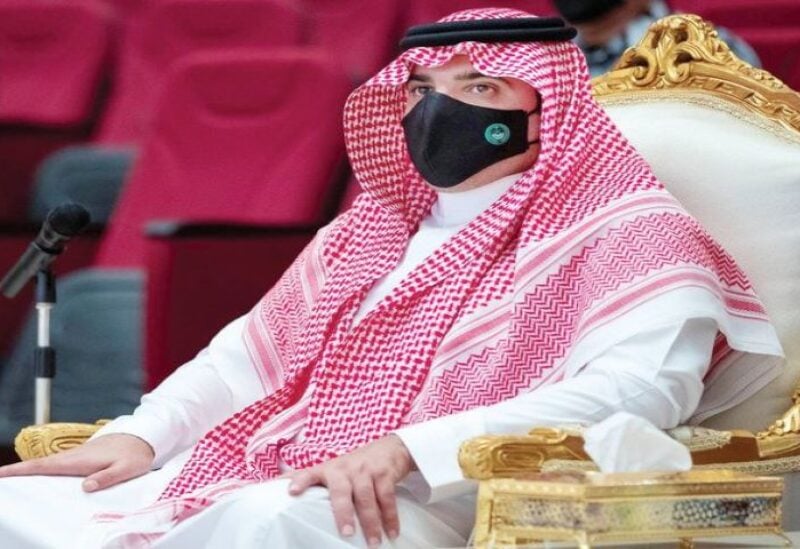 A Security City of the Special Forces for Hajj and Umrah Security has been inaugurated by the Interior Minister Prince Abdul Aziz bin Saud bin Naif  in Al-Jumum governorate in Makkah region.

This step is part of the second phase of King Salman’s project to develop the region’s security headquarters.

The city involves the latest equipment and first-class facilities for the training of special forces to ensure the security of Makkah during the Hajj.

Prince Abdul Aziz, who is also the chairman of the Supreme Hajj Committee, toured the city’s buildings and facilities.

The Director of Public Security Gen. Khalid bin Qarar Al-Harbi said the city will further develop the security forces, enabling them to carry out their tasks to serve pilgrims, Umrah performers and visitors in line with the Kingdom’s Vision 2030.

He thanked King Salman and Crown Prince Mohammed bin Salman for their support in the security sector.