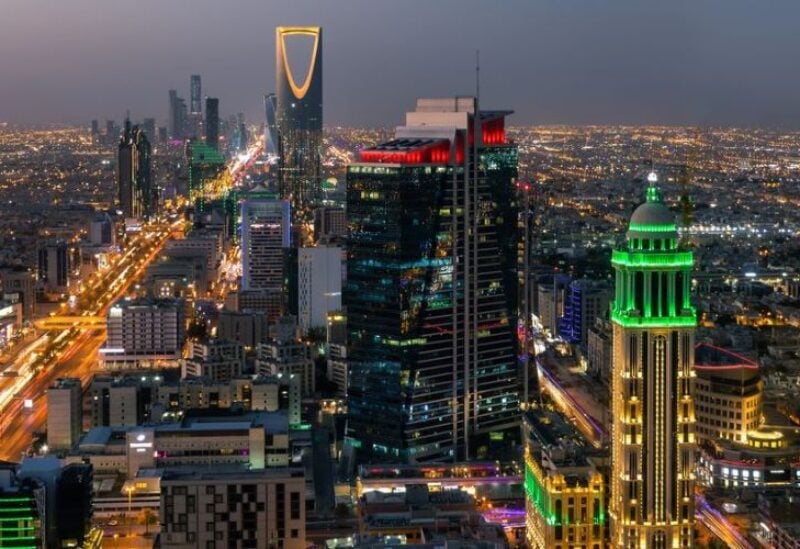 Saudi Arabia will provide aid for more than 500,000 needy Yemenis in a new humanitarian support initiative through the World Food Program (WFP). The Saudi aid coincides with demands by humanitarian organizations in Yemen’s Marib for urgent assistance to thousands of displaced families in the governorate to face the cold weather.

The King Salman Humanitarian Aid and Relief Centre (KSrelief) signed via video conferencing a cooperation agreement with the WFP to help meet the urgent food needs of the most vulnerable households in Yemen. The agreement is worth $20 million and would benefit 524,000 individuals.

The Saudi official confirmed that under this agreement, 16,908 tons of wheat flour will be purchased and distributed. The objective is to enhance food security, improve livelihoods and resilience, and protect people who suffering from acute food insecurity from hunger. The aid will cover the governorates of Aden, Dhale, Al Hudaydah, Marib, Shabwa, Taiz, and Hajjah.

“This contribution comes at a critical time for the neediest families.”

The UN representative said that the Kingdom of Saudi Arabia contributed to WFP’s response in Yemen since 2015 with $1.168 billion, including $380 million in 2019 which helped WFP scale-up operations to reach 13 million people – pulling Yemen back from the brink of famine.

In the meantime, humanitarian and aid organizations in the civil community in Marib called on the UN organization to bear responsibility and act urgently to rescue thousands of displaced households whose lives are jeopardized by the cold weather.

These calls were made after the expanded two-day meeting held by the Office of Social Affairs and Labor.