Saudi’s Interior ministry: Land, sea and air borders to open as of May 17: 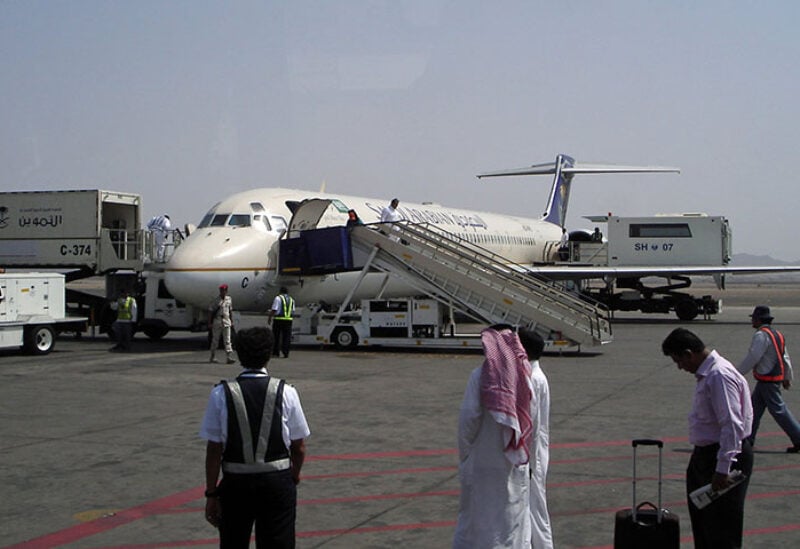 The Saudi Arabia’s interior ministry said in a statement on Sunday the suspension on citizens travelling abroad will be lifted and land, sea and air borders will be opened as of Monday May 17, .

Saudi citizens who have received two vaccination shots, or one shot at least two weeks prior to travel, those who have recovered from coronavirus within the last six months and those who are under 18 years old will be allowed to travel, the interior ministry said.

The Kingdom has provided close to 9.5 million vaccines, Saudi Arabia’s health minister, Dr. Tawfiq Al-Rabiah, said during his speech in a Vision 2030 dialog session, stressing on the importance of the quality of vaccines, not the quantity.

Saudi Arabia’s “Tawakkalna” application, which is the official application approved by the Ministry of Health to limit the spread of the coronavirus, has exceeded 20 million users, with three million users having joined in the past two months, the Saudi Press Agency (SPA) reported Saturday.