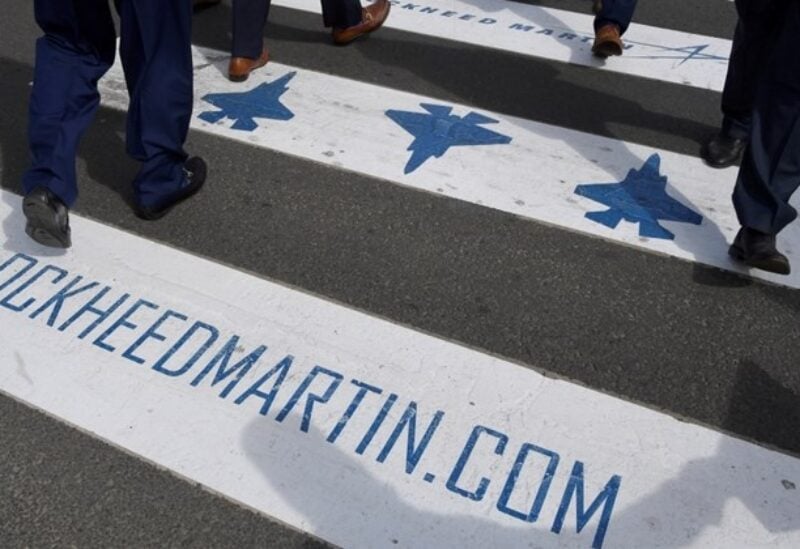 DUBAI: Saudi Arabian Military Industries (SAMI) has signed an agreement to set up a joint venture with U.S. firm Lockheed Martin to enhance the kingdom’s defence and manufacturing capabilities, the state-owned Saudi company said on Sunday.

SAMI, which is owned by the Saudi state’s Public Investment Fund (PIF), will own 51% of the venture.

“The new agreement will develop localised capabilities by transferring technology and knowledge, and by training a Saudi workforce in manufacturing products for, and providing services to, the Saudi armed forces,” the statement said.

Saudi is one of the world’s largest buyers of foreign arms.

Lockheed Martin in involved in a project to install a $15 billion missile defence system in Saudi Arabia, part of a $110 billion arms package the administration of former President Donald Trump said it negotiated with the kingdom in 2017.