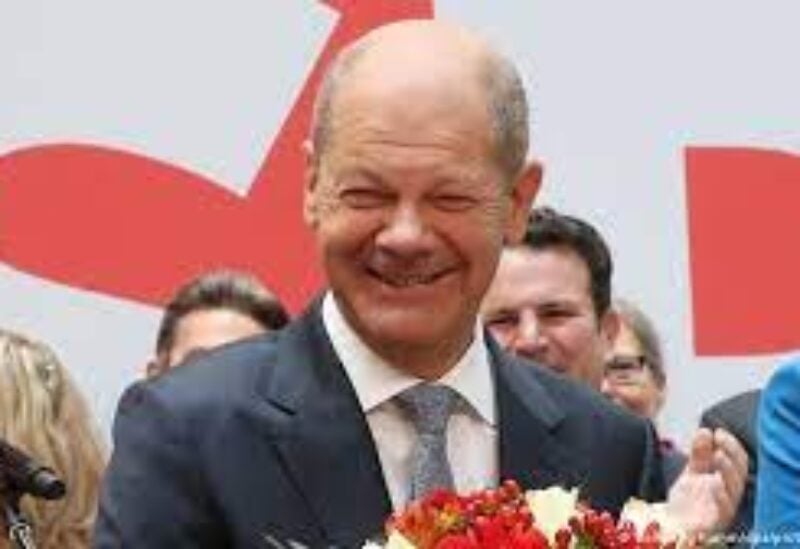 German Chancellor Olaf Scholz said on Saturday there were “important indications” there was still a chance to avert a Russian attack on Ukraine via diplomacy given the Kremlin’s apparent interest in negotiations on its security demands.

“Despite all differences… we have an important indication that there is support for negotiations about arms control, about questions of transparency,” he said in a panel at the Munich Security Conference.

The West is ready to respond immediately with sanctions on Russia in the case of an aggression but it still hopes to avoid that through dialogue, he said.