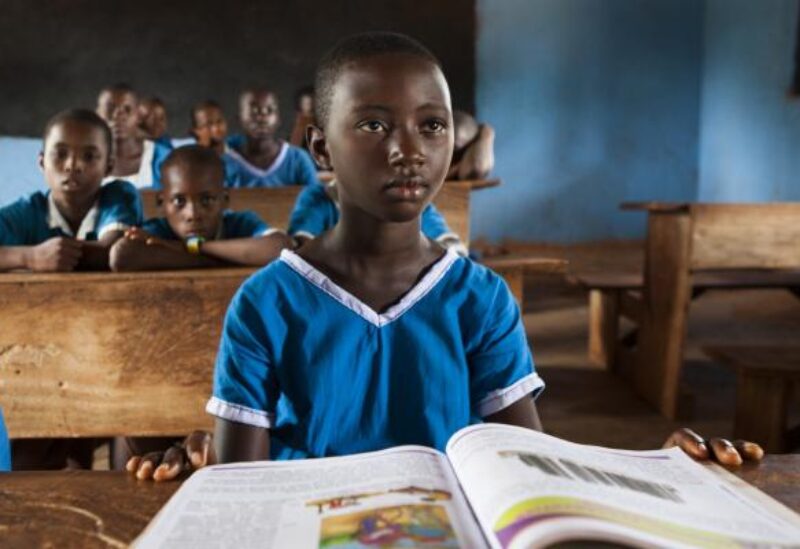 Kidnappers have abducted schoolchildren in northwest Nigeria’s Zamfara state, a spokesman for the state governor reported on Friday, but declined to reveal the number of people who were taken or elaborate further.

A police spokesman for the state did not immediately respond to calls and messages seeking comment.

This is the second such kidnapping in a little over a week in Nigeria’s north, where a surge in armed militancy in the northwest has led to a widespread and worsening breakdown of security.

One week ago, unidentified gunmen killed a student in an overnight attack on a boarding school in the north-central Nigerian state of Niger and abducted 42 people, including 27 students.

The hostages are yet to be released.