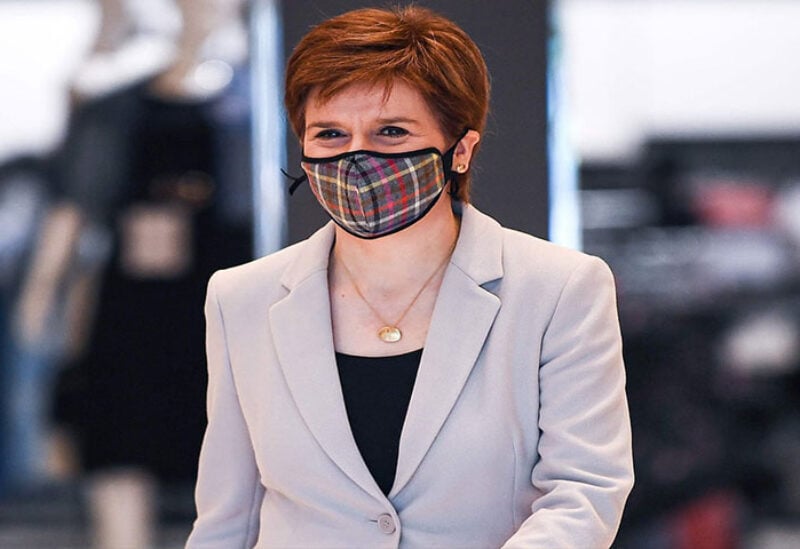 The reopening of Scotland’s economy – including shops, bars, restaurants, gyms and hairdressers – is expected to start from 26 April, First Minister Nicola Sturgeon has announced.

She said it was hoped that the country’s stay at home restrictions could be lifted on 5 April.

Four people from two households will be allowed to meet outdoors from 15 March.

All primary pupils and S4 to S6 secondary students could return to school from that date.

However, pupils in the first three years of secondary school are unlikely to return until after the Easter holidays.

Sturgeon said that the Scottish government’s strategic framework was “deliberately cautious” at this stage.

“But in the coming weeks, if the data allows and positive trends continue, we will seek to accelerate the easing of restrictions,” she said.

However, opposition parties said the statement “fell short” of expectations and lacked clarity on its “ultimate goal”, while business leaders called for more detail.

Under a four-step plan to ease lockdown south of the border, all legal limits on social contact could be lifted by 21 June if strict conditions are met.