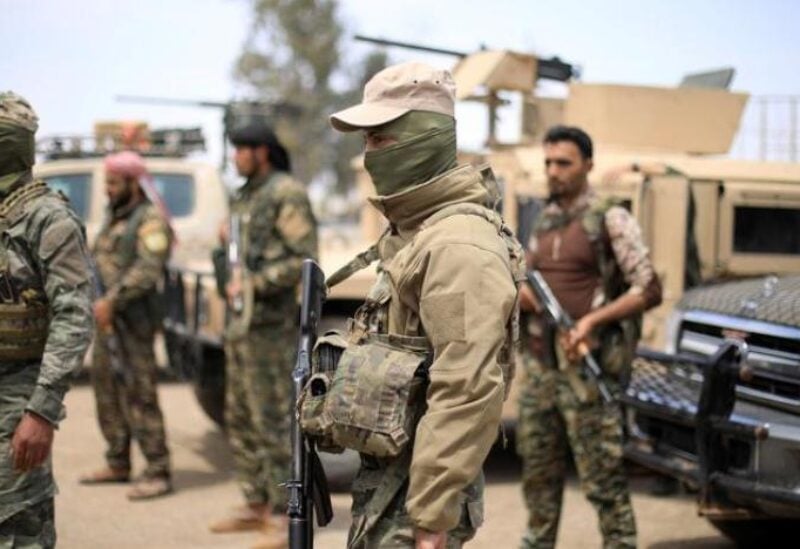 Kurdish military sources revealed that the “Syrian Democratic Forces” (SDF) shared intelligence in the airdrop operation carried out by the US-led International Coalition in the city of Idlib in northwestern Syria.

The operation resulted in the killing of ISIS leader Abu Ibrahim al-Hashimi al-Qurashi.

The sources confirmed that the SDF command exchanged intelligence information and important details with US forces and the International Coalition Operations Room.

The SDF had gathered the intelligence through investigations and interrogations with members of the terrorist organization ISIS.

These members had launched a massive attack on Al-Sina’a prison in Al-Ghwairan neighborhood on the 20th of January and were arrested alive by SDF units.

Sources stated that SDF security services and anti-terror units had interrogated them for a whole week, and obtained highly classified information and details about the whereabouts of the organization’s leader, Abu Ibrahim al-Qurashi, and his movements in the countryside of Idlib, northwest of Syria.

The SDF later exchanged this information with the International Coalition’s operations room.

On October 26, 2019, SDF forces participated in intelligence work with the International Coalition forces and the US army in the killing of the former ISIS leader Abu Bakr al-Baghdadi.