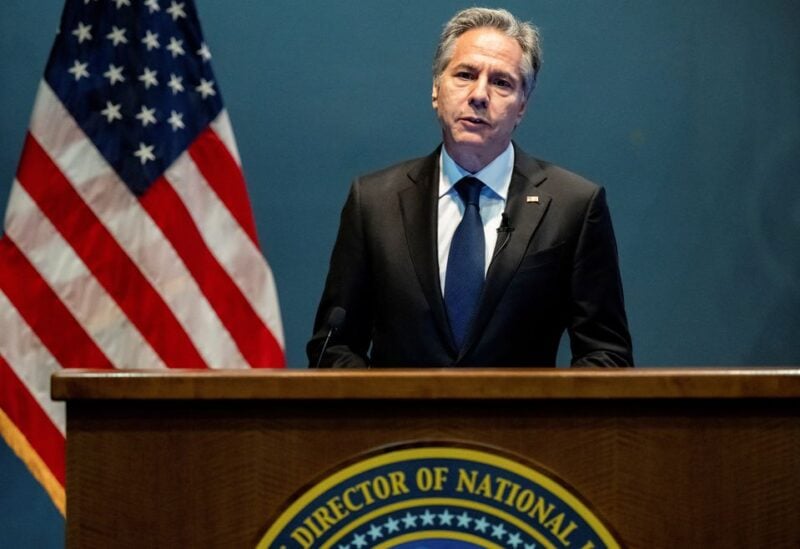 The following is attributable to Spokesperson Ned Price:

Secretary of State Antony J. Blinken spoke today with Foreign Minister of the Kingdom of Saudi Arabia Prince Faisal bin Farhan Al Saud to discuss the imminent expiration of the UN-mediated truce in Yemen on October 2.  The Secretary welcomed Saudi Arabia’s commitment to extending the truce and its efforts to help secure an expansion of the truce with its life-saving benefits for millions of Yemenis.  He noted that the expanded truce’s benefits would include paying teachers, nurses, and other civil servants who have not been paid in years, expanding flights from Sana’a, opening roads in Taiz and elsewhere, and ensuring the continued flow of fuel.  The Secretary underscored the importance of the international community’s support for the Presidential Leadership Council, which has committed to deliver the expanded benefits to Yemenis.  He expressed our concern with recent Houthi actions.