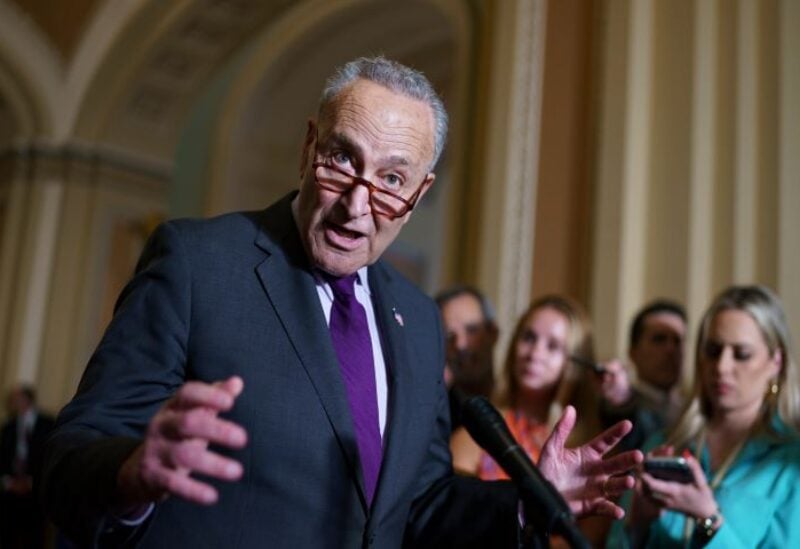 “We have come to an agreement,” Schumer told reporters after more than two hours of closed-door talks by committee Democrats and White House officials. Republicans have not been included in these talks.

“You add that to the $600 billion in a bipartisan plan and you get to $4.1 trillion, which is very, very close to what President Biden has asked us for,” Schumer said.

Schumer was referring to work being done on a separate, bipartisan infrastructure bill totaling $1.2 trillion, of which nearly $600 billion would be new spending.

Schumer said the agreement, which still must be endorsed by the 50-member Senate Democratic caucus, would include a significant expansion of the Medicare healthcare program for the elderly – a top goal of Budget Committee Chairman Bernie Sanders.

President Joe Biden will travel to Capitol Hill on Wednesday, Schumer said, to meet with Senate Democrats to discuss the emerging legislation.