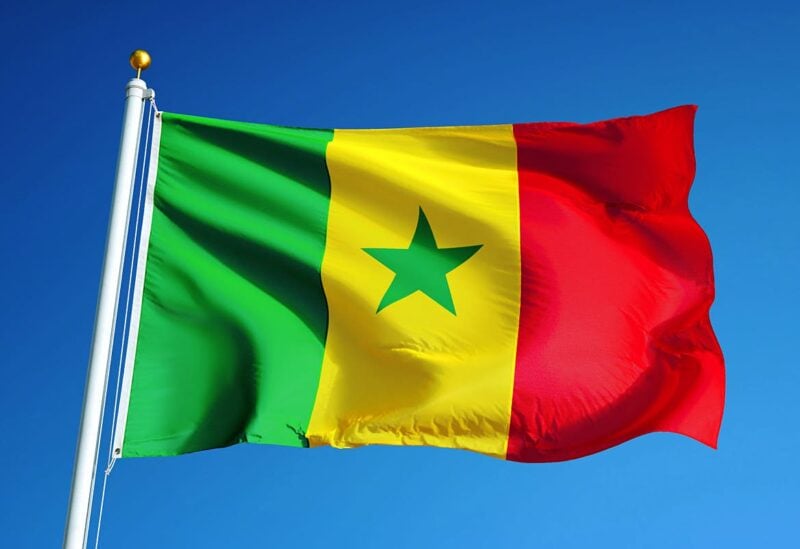 Senegal’s Army said on Monday it had intercepted over 8 tones of cannabis after stopping a boat at the weekend, in the second large seizure off the West African nation’s Atlantic coast this month.

Interpol says drug kingpins are sending larger shipments in response to COVID-19 travel restrictions and border closures, which have restricted their ability to more frequently move smaller quantities of drugs via individual couriers.

West Africa is seen as a frequent stopping point for drugs including cocaine and cannabis from South America and elsewhere heading to North Africa and Europe.

Senegal’s army said on Twitter it had stopped a vessel with three Turkish crew members on Sunday and found 8.3 tones of hashish on board. It did not provide further details.