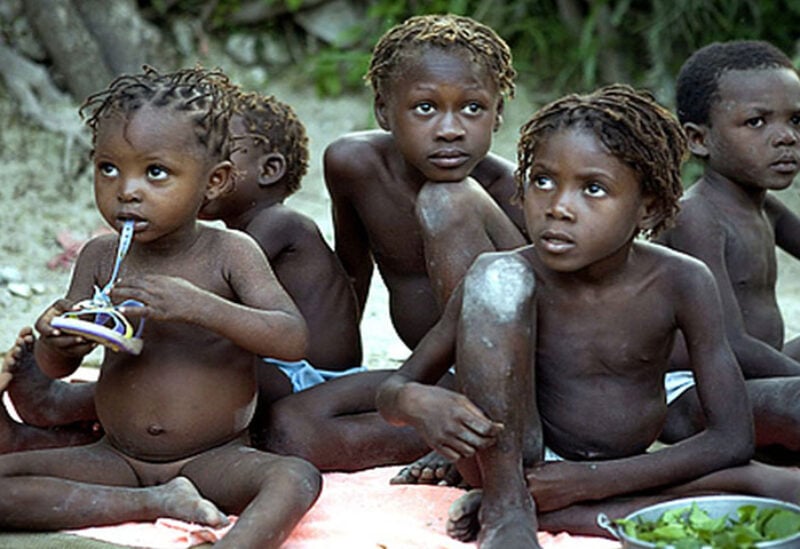 The U.N. children’s fund UNICEF said on Monday that cases of life-threatening malnutrition are expected to more than double among young Haitian children this year, due to COVID-19, gang violence and extreme weather associated with climate change.

Haiti, the poorest country in the Americas, has long had one of the world’s highest levels of food insecurity and malnutrition but this has worsened in recent years.

More outreach aid to those affected is needed, Jean Gough, UNICEF Regional Director for Latin America and the Caribbean, told Reuters in an interview at the end of a seven day visit to Haiti.

“Children that are not reached on time end up in hospital – we saw many of those children,” Gough said. “It was hard to see a child that was seven to eight months old, his skin falling apart. It really shows that we need to move quicker.”

Those who suffer from tough acute malnutrition see their muscles waste away, have very low weight for their height, and are nine times more likely to die in case of diseases such as diarrhea or malaria due to their weakened immune system.

The pandemic has so far caused relatively few deaths in Haiti – although fatalities are picking up again amid the arrival of new strains – but a lot of collateral damage.

Child immunization for example sharply declined last year, by 28 percent for some vaccine antigens to 44 percent for others, according to UNICEF, as parents avoid visiting health care centers.

Nearly 60% of children are not fully vaccinated, as a result, it said, resulting in a rising number of diphtheria cases and a higher risk of a measles outbreak this year.