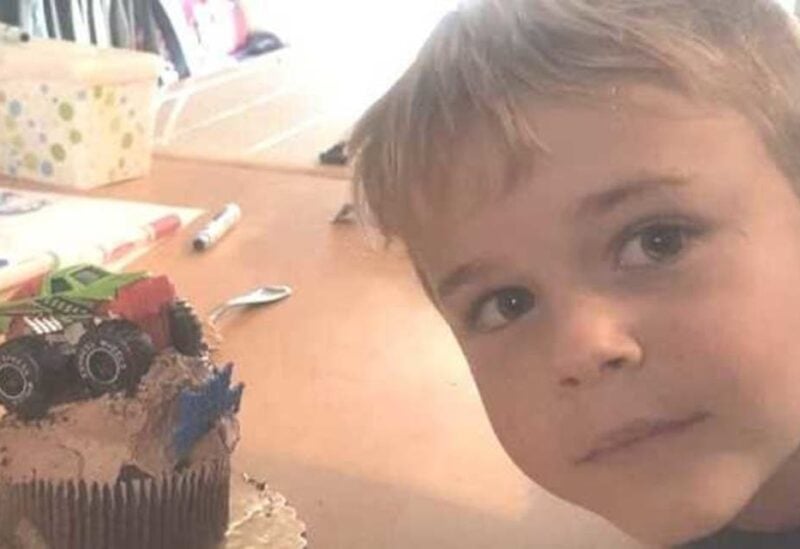 Seven-year-old David Pruitt, who died of a brain-eating amoeba. (GoFundMe)

A child in the US’s Red Bluff, California has died from a rare infection of the brain called primary amoebic meningoencephalitis (PAM), online news media The Independent reported on Tuesday.

On August 4, the Tehama County Health Services Agency issued a statement stating that the boy was likely infected whilst swimming in a freshwater lake in the area but did not explicitly specify which lake he swam in. He then passed away on August 7.

Naegleria fowleri is very rare and has only infected 10 people in California since 1971, the statement read. This parasite can often be found in warm freshwater lakes, rivers or hot springs.

It enters through the nose when people swim in the contaminated water and travels up to the brain. Swallowing water will not cause infection as the parasite only targets brain tissue.

With a death rate of 97 percent, according to The Independent, the chances of survival are very low. Only four of the 148 people who were infected with it in the country between 1962 and 2019 survived.

According to the Centers for Disease Control and Prevention (CDC), the first symptoms of PAM begin to show up around five days after infection. Early symptoms include fever, nausea, headache and vomiting, but once the infection progresses, it can cause confusion, a stiff neck, loss of balance, hallucinations and seizures.