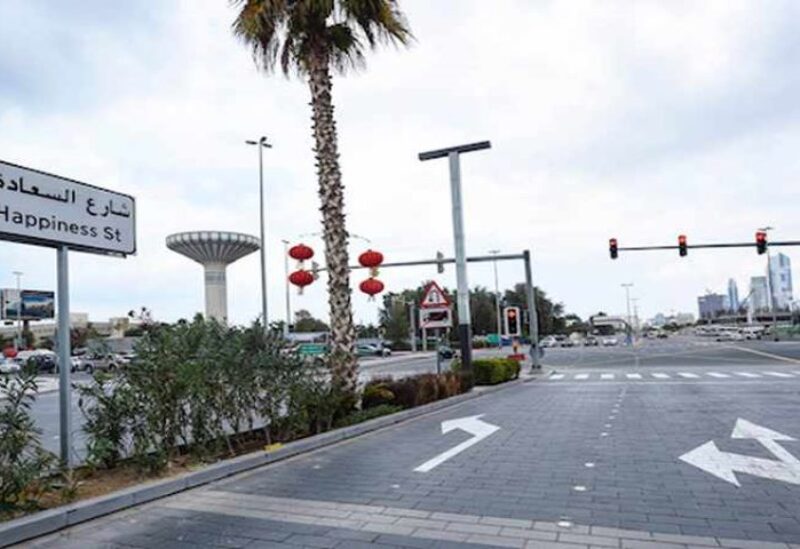 Kalba Court of First Instance sentenced the men to community service for their reckless driving, as well as other traffic offences.

Their punishment will also involve cleaning other public facilities and nature reserves.

The ages of the two men were not disclosed.

One of the pair must complete two months of community services, while judges sentenced the other to five weeks.

“The public prosecution always seeks to bring about a radical change in the behavior of defendants while at the same time, enforce measures that are deterrent to dangerous practices,” said Saeed Belhaj, director of Kalba Public Prosecution.

Last month in Abu Dhabi, five men were sentenced to three months of community service as punishment for reckless driving.

They were also fined Dh50,000 over traffic offences in three different cases heard by a court.

The group who were filmed drifting their vehicles and “showing off their cars in neighbourhoods”, had their cars confiscated and sold at auction to pay for the damage to public roads.

Originally they were sentenced to six months in jail, which was replaced by three months of community service.