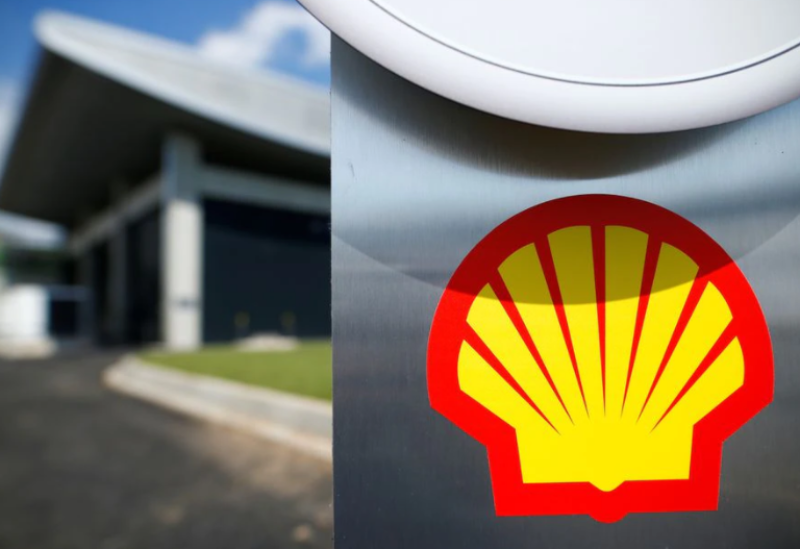 Royal Dutch Shell said on Monday it would scrap its dual share structure and shift its tax residence and head office to Britain from the Netherlands, seeking to keep investors on board as the energy giant plans a shift away from oil and gas.

The Anglo-Dutch company, which for years faced questions from investors about its complex dual listing, also expects to drop “Royal Dutch” from its name. It will become Shell Plc.

“The current complex share structure is subject to constraints and may not be sustainable in the long term,” it said, as it announced its plan to focus its listing in London.

The company’s shares, which will still be traded in Amsterdam and New York under the plan, had climbed up 2.1% in London by 0904 GMT after the news.

The move requires at least 75% of votes by shareholders at a general meeting to be held on Dec. 10, Shell said.

“We see merits in the proposed restructuring of Shell’s shares structure and tax residence. Among other benefits, the proposed changes will increase Shell’s ability to buy back shares,” Jefferies said in a research note.

Monday’s move follows a major overhaul Shell completed this summer as part of its strategy to shift away from oil and gas to renewables and low-carbon energy. The overhaul included thousands of job cuts around the world.

In May, a Dutch court ordered Shell to deepen its planned greenhouse gas emission cuts in order to align with the Paris climate deal which aims to limit global warming to 1.5 degrees Celsius. Shell has said it would appeal.

Shell is also battling calls made last month from activist investor Third Point for the firm to be broken up into multiple companies. Shell’s top executives hit back, saying the businesses work better together.

The Anglo-Dutch firm has been in a long-running tussle with the Dutch authorities over the country’s 15% dividend withholding tax, which Shell sought to avoid paying with its two share classes. Its new structure would resolve that issue.

“The simplification is designed to strengthen Shell’s competitiveness and accelerate both shareholder distributions and the delivery of its strategy to become a net-zero emissions business,” Shell said.

Dutch Prime Minister Mark Rutte and his coalition had planned to scrap the withholding tax in 2018 in order to retain the headquarters of Shell and Unilever, another Anglo-Dutch firm which has also now shifted to London. Dutch lawmakers opposed the move. Rutte had warned it could prompt firms to relocate.

Corporate giants are under growing pressure to simplify their structures with General Electric, Toshiba and Johnson & Johnson announcing plans last week to split into separate companies.

Dual listings, which are more expensive to maintain, are also falling out of favour. Miner BHP, like Unilever, has also called time on such a structure.