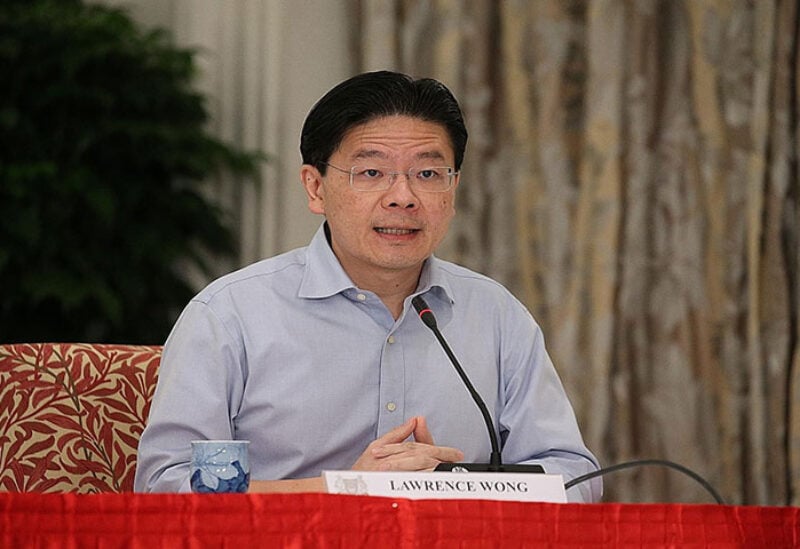 Singapore Prime Minister Lee Hsien Loong named Lawrence Wong, who has been tipped as a contender to be future premier, as the new finance minister on Friday in a broad cabinet reshuffle.

Wong, the current education minister, is among a crop of younger political figures who have been touted by analysts as potential successors to Lee.

Wong replaces Heng Swee Keat, whose move to step aside as the country’s leader-in-waiting, has reopened a debate over who will be prime minister when Lee, 69, retires.

Lee, who had signalled he would delay his plan to retire by 70 to see Singapore through the COVID-19 pandemic, will stay on until a successor is chosen.

Chan Chun Sing, another contender for the top job, was given the education portfolio. Current health minister, Gan Kim Yong, will take on Chan’s trade and industry portfolio.

Ong Ye Kung was appointed health minister, and will relinquish his role as minister for transport.

The changes will be effective May 15, the prime minister’s office said in a statement.