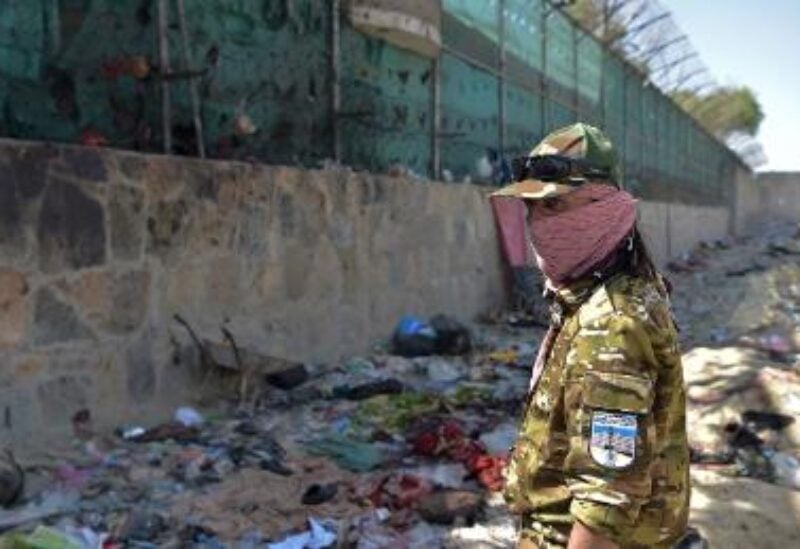 The US military stated on Friday that a single Islamic State bomber killed 13 US troops and at least 170 Afghans at Kabul airport last August, rather than the sophisticated strike that had been expected, and that it could not have been avoided with the tools available at the time.

Marine General Frank McKenzie, commander of US Central Command, briefed reporters on the findings of a military investigation, saying the explosive sent 5mm ball bearings tearing through a crowded throng at the airport’s Abbey Gate. There was no conclusive evidence of shooting, according to the investigators.

“I want to acknowledge that the investigation differs from what we initially believed on the day of the attack,” McKenzie said. “At the time, the best information we had in the immediate aftermath of the attack indicated that it was a complex attack by both a suicide bomber and ISIS-K gunmen,” he added, using an acronym for Islamic State’s Afghan affiliate.

The bombing occurred on Aug. 26 as U.S. troops were trying to help both Americans and Afghans flee in the chaotic aftermath of the Taliban’s takeover, and compounded America’s sense of defeat after 20 years of war.

It also left President Joe Biden’s administration struggling to answer accusations that the State Department could have evacuated Americans sooner instead of putting U.S. troops at risk.

The attack put the U.S. military on a heightened state of alert that may have contributed to a botched U.S. drone strike that mistook civilians for Islamic State militants.

Asked whether it could have been prevented, Army Brigadier General Lance Curtis said: “Based upon our investigation, at the tactical level, this was not preventable. And the leaders on the ground followed the proper measure.”

McKenzie and other U.S. military officials said the investigation had gathered testimony from more than a hundred witnesses, analysis from medical examiners and explosives experts, drone footage and other evidence.

Officials said the bomb was made from about 20 pounds of military-grade explosives and the bomber most likely raised it before detonating it. Beyond the 13 U.S. servicemembers killed, some 45 others were wounded.