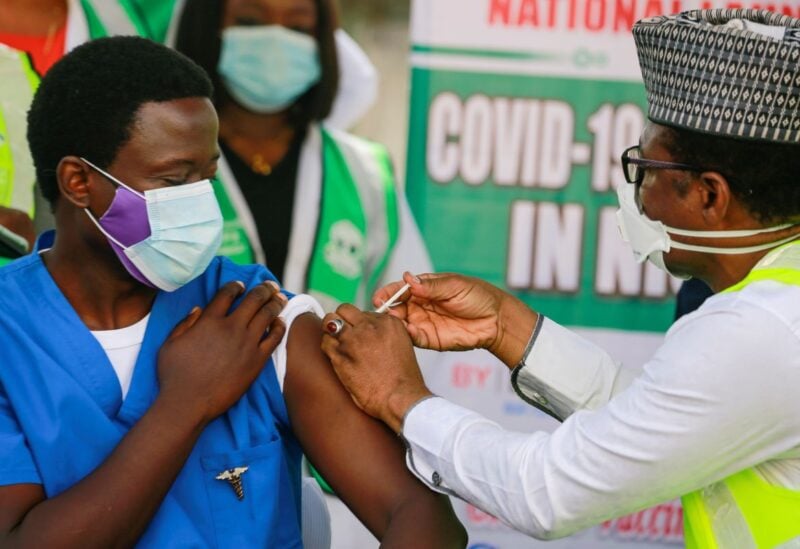 The World Health Organization said on Friday that Egypt, Kenya, Nigeria, Senegal, South Africa, and Tunisia will be the first African nations to obtain the technology required to create mRNA vaccines.

Pfizer-BioNTech and Moderna employ mRNA as a cutting-edge technology for their COVID-19 injections.

The WHO established its global mRNA technology transfer hub after vaccine hoarding by wealthy countries and by companies that prioritised sales to governments that could pay the highest price. This pushed low- and middle-income countries to the back of the queue for COVID-19 vaccines.

WHO Director-General Tedros Adhanom Ghebreyesus said the COVID pandemic had demonstrated more than any other event how reliance on a few companies to supply global public goods was both limiting and dangerous.

“In the mid- to long-term, the best way to address health emergencies and reach universal health coverage is to significantly increase the capacity of all regions to manufacture the health products they need,” he said in a statement.

“The lack of a market for vaccines produced in Africa is something that should be concerning to all of us,” Ramaphosa told a news conference on the sidelines of a European Union-African Union summit in Brussels.

“Organizations such as COVAX and GAVI need to commit to buying vaccines from local manufacturers instead of going outside of those hubs that have been set up.”

Senegalese President Macky Sall said: “Our aim of course is to have 60% of vaccines given in Africa … be produced in Africa as well.”

Kenyan President Uhuru Kenyatta lauded the initiative as “a dawn of hope and promise for the African continent.”

Primarily set up in response to the COVID-19 emergency, the transfer hub has the potential to expand manufacturing capacity to address other diseases like tuberculosis and malaria that are prevalent in Africa.

The hub has already established mRNA vaccine production at laboratory scale and is working towards commercial production. Training of the recipient countries will begin in March 2022.

“This is mRNA technology designed in Africa, led by Africa and owned by Africa, with the support of Team Europe,” European Commission President Ursula von der Leyen said.