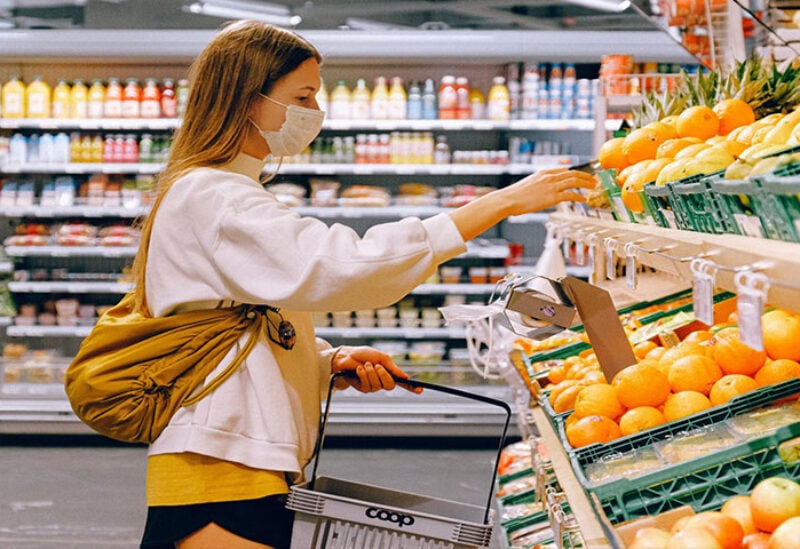 The market researcher Springboard said on Monday that the number of people visiting shops across Britain fell by 0.7 percent in the week to March 6 versus the previous week, a first decline in seven weeks.

It said that whilst shopper numbers, or footfall, declined by 3.3 percent in high streets. It rose by 0.9 percent in shopping centers and 3.2 percent in retail parks as parents visited large food stores in preparation for a return to school in England.

“For the first time in seven weeks footfall in UK retail destinations declined from the week before. However, the drop was a marginal one, and was driven wholly by high streets,” said Diane Wehrle, insights director at Springboard.

England entered a third national lockdown on January 4 to stem a surge in COVID-19 cases that threatened to overwhelm parts of the health system.

The rules in England closed schools to most pupils, people were told to work from home if possible, and all hospitality and non-essential shops were closed. Scotland, Wales and Northern Ireland imposed similar measures.

On February 22 Prime Minister Boris Johnson announced a roadmap out of lockdown.

Schools in England opened on Monday and non-essential shops are scheduled to open again on April 12.