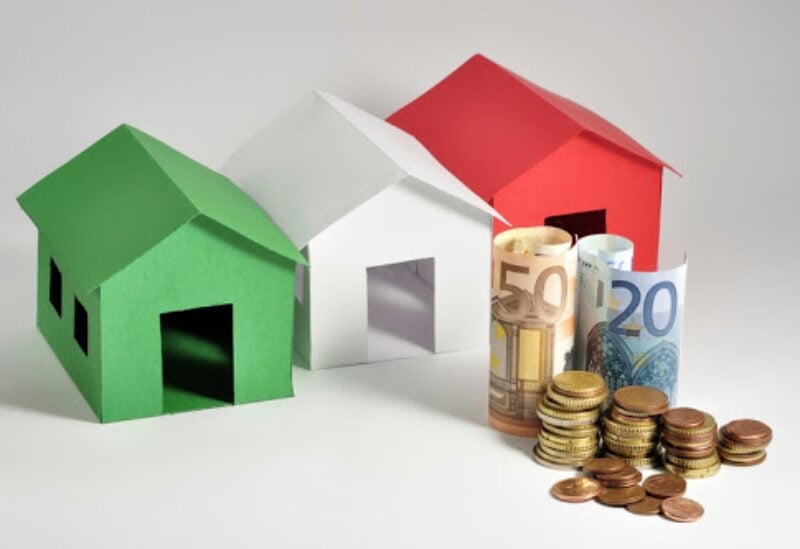 Unions fear a social bomb is about to go off in Italy as millions of jobs will be wasted when a COVID-linked firing ban is about to expire in a few weeks. Unionists are accusing the government of just listening to entrepreneurs’ demands.

Around two million jobs are at risk due to a planned end to a ban on individual and collective dismissals on July 1 UIL union warned on Wednesday.

The measure had been adopted by the government to counter the economic crisis triggered by the COVID-19.

Also the Bank of Italy has predicted severe consequences following the end of the firing ban even though its estimate is set at half a million jobs wasted.

Unions have accused the Draghi government of just listening to industrial employers’ body Confindustria with businesses having being receiving three quarters of government COVID relief.

However not everybody agrees on the fact that millions of jobs will be wasted when the firing-ban ends. Some analysts have argued that lay-offs will be fairly unlikely with the Italian economy set to significantly improve in the coming months.

Despite the daunting socio-economic challenges that the pandemic has been posed for Italy, the country still accounts for 17 percent of industrial production in the European Union, making it second only to Germany, at 30 percent. Rome’s economic recovery will very much depend on its ability to spend the over 200 billion euros it is set to get from the EU’s COVID-19 Recovery.